Philosophers are used to talking and thinking about beliefs. Nowadays, thanks to the pioneering work of Tamar Gendler, most of us are comfortable talking about aliefs. But that was just the start of the alphabet…

The following is a guest post* by Willie Costello, a Mellon Postdoctoral Fellow in the Philosophy Department at Stanford University. 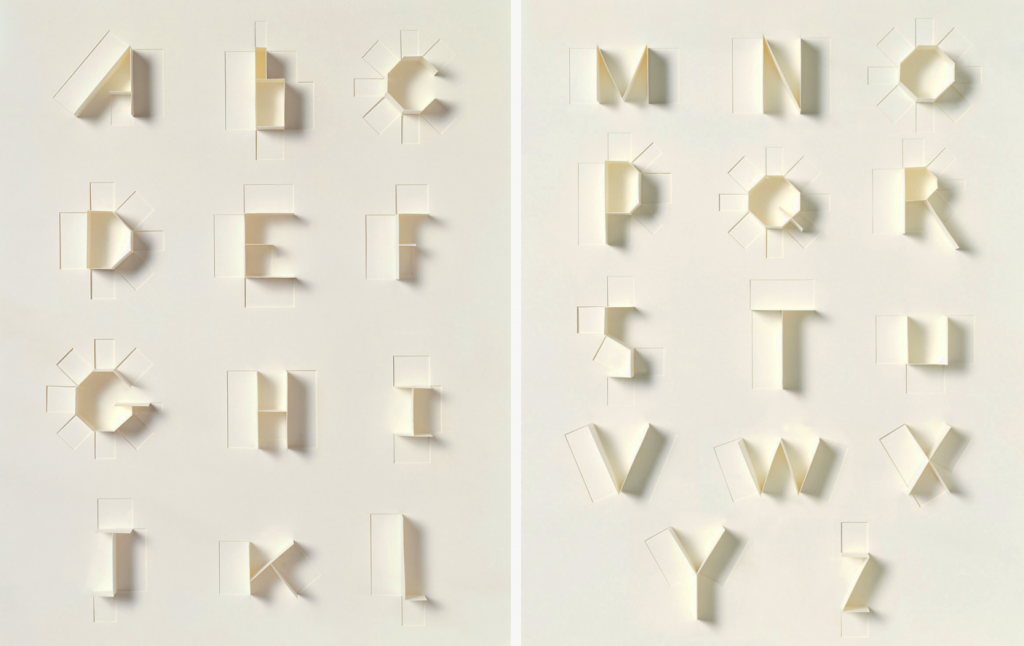 The ABCs of Belief
by Willie Costello

be·lief   /bəˈlēf/
noun
1. the generic mental attitude or state of mind of taking to be the case or regarding as true

Philosophers are used to talking and thinking about beliefs. Nowadays, thanks to the pioneering work of Tamar Gendler, most of us are comfortable talking about aliefs. But that was just the start of the alphabet. In the years since Gendler’s article, epistemologists and philosophers of mind have identified a number of new kinds of beliefs and belief-like states. It can all be a bit much to keep up with. What follows is a compendium of the latest terminology in the literature, as a reference guide for the rest of us.

There is, of course, no reason to suppose that the above list is complete. Future additions and discoveries can sent to Willie Costello.

The evidence-responsive and action-guiding states of infants and non-linguistic animals, are, of course, properly known as preliefs.Report

And the belief-like representational states that are shared by groups of several people are weliefs. This could go on forever.Report

sliefs — beliefs you are quite forthright about, or make no effort to hideReport

Thank you, Alan White. What a great new definition. I think this word will rapidly become part of the vocabulary of the population in general. And thank you, too, Willie Costello for the original article and to all the other contributors as well. Can’t wait to start using some of these great new words.Report

Leafliefs. Beliefs about deciduous trees and bushes and their parts, including thin, dorsiventrally flattened organs. Alternatively: beliefs about propositions that we give up on once a year, only to have our credence in them grow anew with the arrival of Spring.Report

Geeliefs: The beliefs of others you find surprising or shocking.

Also Beeliefs, the beliefs of a collective mind, such as a swarm of bees.Report