The following is a guest post* by Christina Hendricks, Professor of Teaching in the Department of Philosophy at the University of British Columbia, about creating an “open textbook” for introductory courses in philosophy. It originally appeared on her blog, You’re The Teacher. 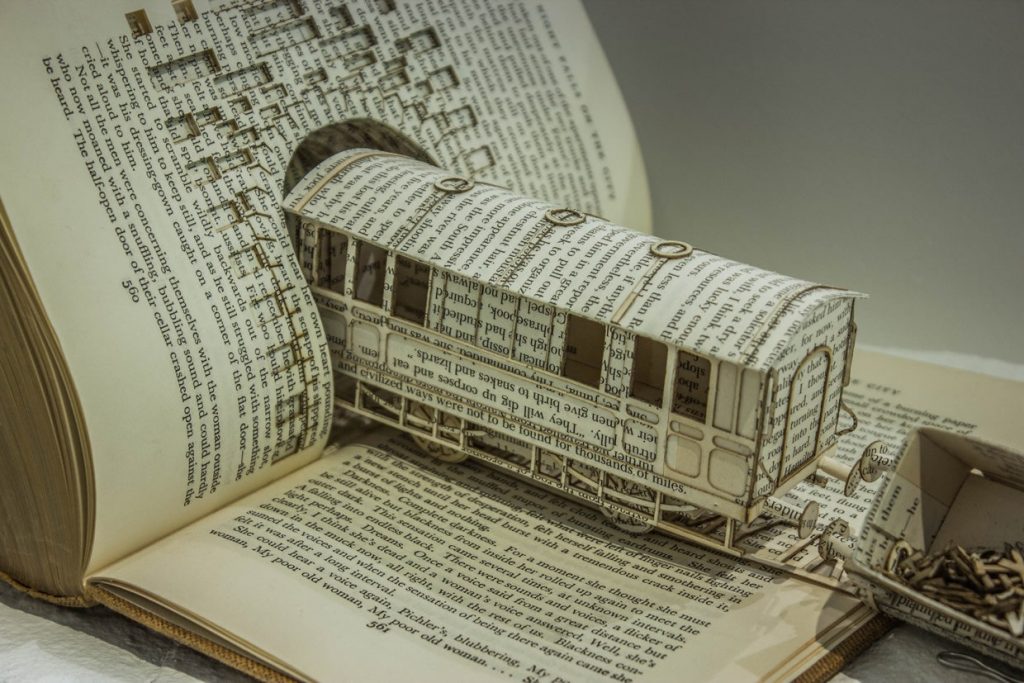 An Open Textbook for Introduction to Philosophy
by Christina Hendricks

After talking about it for a few years, I am finally able to start working on an open textbook for introduction to philosophy courses. There are a few of us working on it already, and we’re going to need all the help we can get…so this post is to introduce the project and talk about how others can get involved.

First, what is an “open textbook”? The easiest way to think about it is that it is like any other textbook except in two crucial respects:

First, it is free of cost to students. There is no price tag. This comes with another implication: we are doing this for free ourselves. There is no publisher who is paying us to create the textbook, and there are no “royalties.” But frankly, I can’t imagine ever making much off of a textbook anyway (how many new textbooks are there a year, and how many actually make money? I don’t know but I am skeptical of it being terribly lucrative in philosophy).

Second, open textbooks have an “open license” that allows others to reuse, revise, remix it with other things and release new versions publicly for others to use, revise, etc. The most common open licenses for educational resources like this are Creative Commons licenses, which come in several versions. See this CC page for a general discussion of the licenses and different license types; the University of British Columbia Creative Commons Guide has further information, including a comparison chart. The license we will be using for this textbook is the most permissible of the CC licenses that require attribution of the original content creators: CC BY, which lets content be used and revised by anyone for any purpose as long as the original creators are attributed.

I can’t speak for others, but I myself have two main motivations, having to do with the two characteristics of open textbooks given above.

Basically what an open textbook does is provide a starting point that you can adjust if needed… or not. You can use it as is, or you can make it fit your course or context better. I want to be involved in a project that provides this starting point for myself and others.

For some, creating educational resources that are used by others can be considered for merit, tenure and promotion. That is going to depend on your college or university context.

We are working with an organization called The Rebus Foundation, a Canadian non-profit that is made up of wonderful people who are doing great things with digital publishing and open textbooks. We are part of several open textbook projects that are creating new models for publishing open textbooks, through connecting people into a community to collaborate on shared projects.

The Rebus open textbook projects are all being discussed on the Rebus Community Forum. There you can see and contribute to multiple textbook projects. Each is going to need help in the form of reviewing and copyediting as well as writing, so even if you just want to contribute a little without writing anything, that’s possible too. All help is appreciated.

Please see this document for an explanation of some of the basic parameters of the intro to philosophy open textbook, some of the ideas of what, generally, it should be like and why. The following is copied and pasted from part of that document:

This Open Textbook “Introduction to Philosophy” should be, firstly, an accessible introduction to philosophy, suitable for college or university students taking a philosophy class for the first time.

As such, the book should:

As an Open Textbook, this Introduction should be considered the starting point: a reasonably complete (eventually), and relatively accessible “map” of the important intellectual traditions of philosophy.

But it should also be considered a framework upon which further (open) explorations could easily be built, further sections or additional materials added, by a professor for a particular class, by students as part of course work, or by future contributors (or current contributors) to the project itself.

Note that there is a table of contents on that document; we are not saying nothing else could be there. That is what we have come up with at the moment. As new people are added to the project, new sections might be created.

I am serving as the main editor for the whole thing, but mostly what that means is being the central organizer. I will be writing some parts, but this is a joint venture that will come to fruition from the work of many people. That way, no one person has to do a great deal of work but it can be spread out. We’re all doing this on a volunteer basis, after all.d

Here is a list of tasks for the book.

I will be the overall editor, but each section of the book (e.g., ethics, social and political, metaphysics, philosophy of mind) will have a section editor who is responsible for that section. That means helping to find people to write subsections, arranging for others to review/comment on what has been written, ensuring those texts are copyedited (by themselves or by volunteers), etc.

Here is a post describing what we are envisioning for section editors.

We have already started discussions on general topics to include in a textbook for introduction to philosophy courses, and we found that we were rather scattered…so we have decided to start by focusing in on two sections. I asked the group who would be willing to be section editors, and we came up with two volunteers:

Ethics section: editor George Matthews (see here for a discussion board devoted to that)

Aesthetics section: editor W. Scott Clifton (see here for a discussion board devoted to that)

So those are the two sections we’re making a push on at the moment, but I would also love to hear if anyone else would like to volunteer as a section editor.

How do I get involved?

Does this sound intriguing? Or even better, are you excited to get started? Here are your next steps:

Hi,
For what it’s worth, I’ve made an open access (text)book here, Nathan Nobis. Animals & Ethics 101: Thinking Critically About Animal Rights. Open Philosophy Press, 2016.  Buy the book on Amazon in paperback for $5.99 or Kindle for $2.99, or download the book for free.
Available through http://www.AnimalEthics101.com

This was done as an experiment to prepare for an open access general introduction to ethics textbook. Amazon has a neat “Createspace” program to create inexpensive paperbacks that you might want to check out.

A few weeks ago I gave a presentation on open access textbooks at our library; here it is along with some notes from a librarian:
http://www.nathannobis.com/2017/03/open-educational-resources.htmlReport

I mentioned some other philosophy OER here: http://blog.apaonline.org/2016/12/06/open-educational-resources-in-the-philosophy-classroom/Report

This is a good idea as far as it pertains to new instructors. For people who regularly teach the same courses, as I do, there’s a simple alternative: assign texts that are already available for free or through your university’s library resources. I stopped ordering textbooks or anthologies a long time ago, because it’s very easy to compile philosophy readings and make them available to students without the aid of the publishing industry (and without violating copyrights). The existence of a textbook industry, at this day and age, is baffling to me. Someone puts a bunch of readings you can get through PhilIndex or philpapers into a book and charges students $75? Why would anyone who’s not in a rush use such a thing?Report

Great idea! I’d like to get involved but as a retired philosopher I am not sure I could live up to an obligation. This is a way to combat the high prices of texts. My co-author and I have a text published in Business Ethics that we saw as a supplemental text – a step by step strategy to analyze ethical issues and cases that revolve around not CEO’s but ordinary workers. We imagined it, back in 1990’s as a $10 text — it was published and sold for $17 or so and is now in 4th edition at $30+ or even more (I haven’t looked recently). This was never our intention, we wanted a cost-effective teaching tool for students. Thus, I applaud this move to open texts!!Report

This is such a great idea, I’ve already done it. Though I really like the idea of an Intro text that is a collaborative effort drawing on specific area expertise. The end product will no doubt be a big improvement over my effort. But you are free to use anything you find of use in my Introduction to Philosophy (with attribution and not for commercial purposes):
https://commons.bellevuecollege.edu/wrussellpayne/an-introduction-to-philosophy/Report