Önder Asan, a philosophy instructor from Ankara, Turkey, was reportedly abducted there on April 1st. Asan had worked at one of the educational institutions* closed down by the Turkish government following the attempted military coup there last July.

Asan was reportedly abducted the same day that Turgut Çapan, a former employee of the government-shuttered Turgut Özal University, was also kidnapped.

The reasons for the kidnapping have not been publicly revealed. However, according to Turkey Purge, which tracks government activity and human rights abuses in Turkey, there have been “several mysterious incidents of abduction involving followers of the Gülen movement or others from groups critical of the Turkish government.” The Turkish government had blamed the Gülen movement for the attempted coup. To date, according to Turkey Purge, 134,194 state officials, teachers, bureaucrats, and academics have lost their jobs owing to government decree.

Readers in Turkey and elsewhere who are familiar with this story or related ones are encouraged to comment with further information.

* News reports did not say exactly which institution(s) Asan worked at. 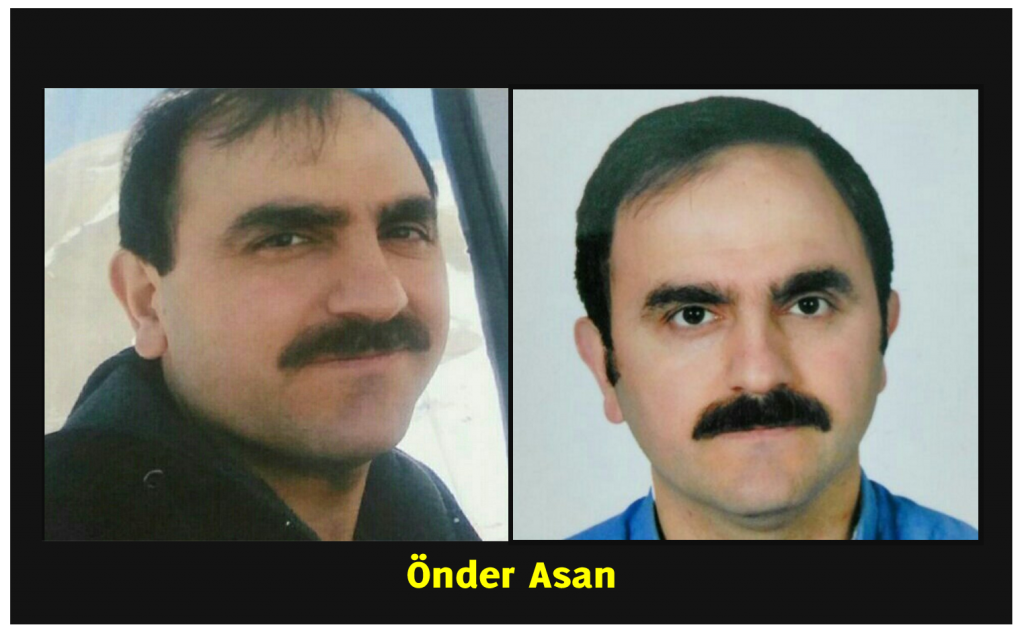