The John Simon Guggenheim Memorial Foundation has announced the winners of its prestigious fellowship. There were 173 Guggenheim Fellowships awarded, three of which went to philosophers:

Guggenheim Fellowships are grants, of varying amounts, to support 6 to 12 months of academic work. According to the Foundation,  “No special conditions attach to them, and Fellows may spend their grant funds in any manner they deem necessary to their work.”

The full list of fellows is here, and posts from recent years about other philosophers who’ve won Guggenheim Fellowships are here. 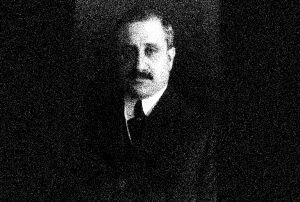