“If you’re an academic aiming to reach a broad international audience, it is increasingly the case that you must publish in English. Philosophy is no exception.” So writes Eric Schwitzgebel (UC Riverside), in a post at The Splintered Mind.

As he notes, this gives native English speakers an obvious professional advantage of being able to reach a worldwide readership without having to write in or even learn a foreign language. What are some of the other issues that arise from the dominance of English in philosophy today?

One issue is control of the institutions of philosophy, such as journals.

In the post, Schwitzgebel looks at “the extent to which people who make their academic home in Anglophone countries control the English-language journals in which so much of our scholarly communication takes place.”

Here is the breakdown:

The following Anglophone countries were represented:

The following non-Anglophone countries were represented:

What, if anything, should be done about this? Schwitzgebel writes:

It seems to me that if English is to continue in its role as the de facto lingua franca of philosophy (ironic foreign-language use intended!), then the editorial boards of the most influential journals ought to reflect substantially more international participation than this. 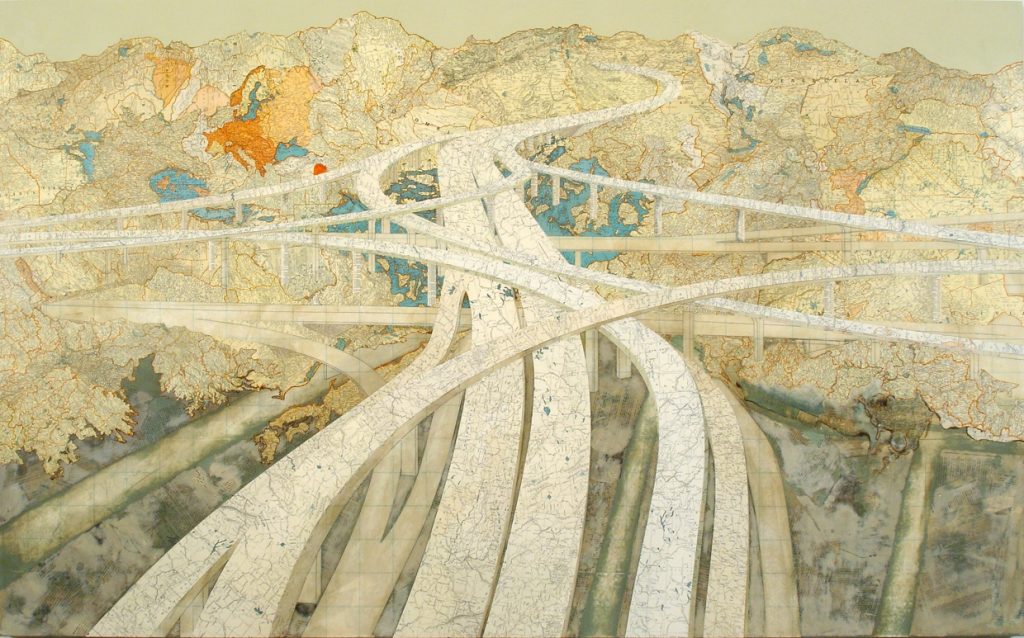