The United States Postal Service will be issuing a postal stamp commemorating philosopher Henry David Thoreau. The stamp was designed by Greg Breeding and features a portrait of Thoreau by Sam Weber based on an 1856 daguerreotype by Benjamin Maxham. It looks like this:

The stamp is being produced on the occasion of the bicentennial of Thoreau’s birth year. There will be a ceremony to celebrate its release on May 23rd, 2017, at the Walden Pond State Reservation Visitors Center. Further details here.

Other philosophers to be honored on US postage include Ralph Waldo Emerson (1940) and John Dewey (1968). Are there other US stamps featuring philosophers?

There are plenty elsewhere around the world, for example: 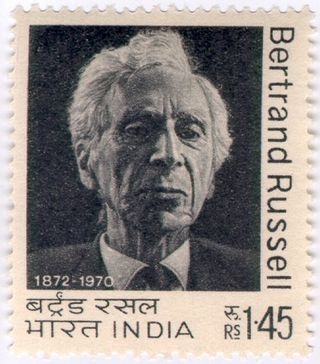 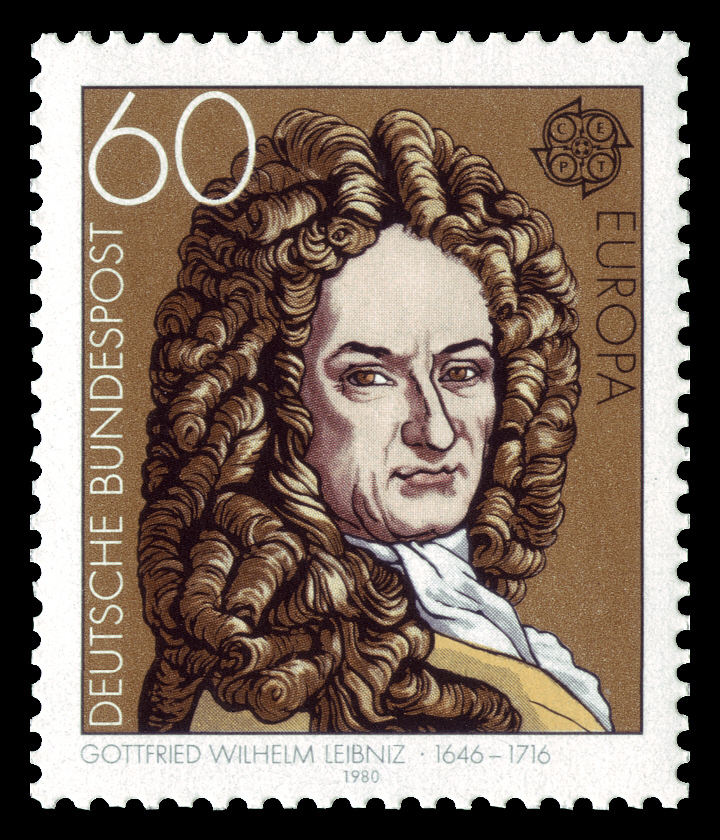 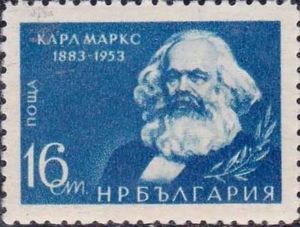 The stamp search is formatted within the book’s history of ideas.Report