The following is a guest post* by Todd May, Class of 1941 Memorial Professor of Philosophy at Clemson University, in which proposes the creation of a grassroots organizing network among philosophers and invites other philosophers to consider joining. 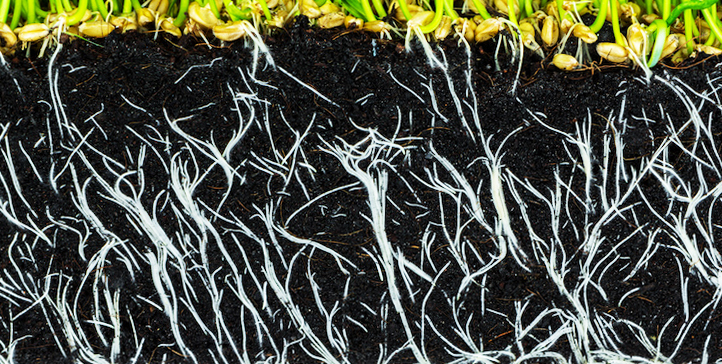 Forming a Grassroots Organizing Network Among Philosophers
by Todd May

As all of you know, people on campuses around the country are organizing against various abuses of the Trump administration. Here at Clemson University we just completed a successful campaign of having our administration come out publicly (if a bit inadvertently) against parts of the Muslim ban. But we are aware that there is more to come, much of which will affect universities.

However, often our organizing is done without knowing what is happening at other universities.

In recent conversations the idea arose of developing a network of philosophers who are involved in organizing activities, so that we have a way of communicating and perhaps eventually coordinating with one another.

There are two advantages to developing a network among philosophers. First, since the field is small, networks are more easily created among a number of universities; people tend to know one another or at least who one another is. Second, philosophers tend to be politically progressive and so more likely to be knowledgeable about or involved in politics of resistance.

This post is to reach out to people in philosophy who might be interested in being part of a network of communication, which I am beginning to organize. There are no obligations associated with this except to be in the network and perhaps to share campus campaigns of which you are aware. Essentially, the network will begin as a place to share information about activities that are happening on different campuses. Eventually we might be able to coordinate some activities and offer mutual support. I have done some initial outreach via email, and the response so far has been enthusiastic.

All I am asking of those who are interested in participating in the network is the following:

Thank you for taking the time to consider this. This is, as we all know, a very difficult period, and because of this a particularly urgent time to make common cause.

I would respectfully note that not all philosophers are *academic* philosophers. That said, I support this project, and I hope it leads to a useful exchange of information and some opportunities to coordinate actions across multiple universities.Report

I clicked on the email address above and found that I had to sign up for and give information to a site that I don’t know or trust without further info. What is this site asking for info?Report

Todd May
Reply to  Dan Hicks

Hi Dan,
You are certainly correct. The aim of this particular project is to offer a clearinghouse for information on and support for progressive organizing going on at various universities in the current political context. I certainly don’t mean to imply that those who aren’t in the academy aren’t really philosophers.
Best,
ToddReport

The sentiment of building a philosophical/academic network is a sound response to the wave of populism/contempt for politicians currently sweeping the world, throwing up Brexits, Trump and god knows what else lying beneath the surface of our discontent.

My ex students have asked me to apply philosophical/academic ideas to current political events. I think this continuation of the student/teacher/lecturer relation is another reasonable response to what is happening in the world. Perhaps the first task for this network is to find ways of continuing the relation with ones ex students. I chose to start a political philosophy blog at michaelrdjames.orgReport