Barry Smith, professor of philosophy and director of the Institute of Philosophy at the School of Advanced Study at the University of London, is the co-host, with composer and sound designer Nick Ryan, of a new series on BBC Radio 4 called “The Uncommon Senses.”

The show is described as “a journey into the human multi-sensory experience.” The first episode, “Making Sense of the Senses,” will air next Monday, March 20th, at 1:45pm GMT and continue with three other episodes over the course of the week. They will become available via the BBC’s website shortly after they are broadcast. 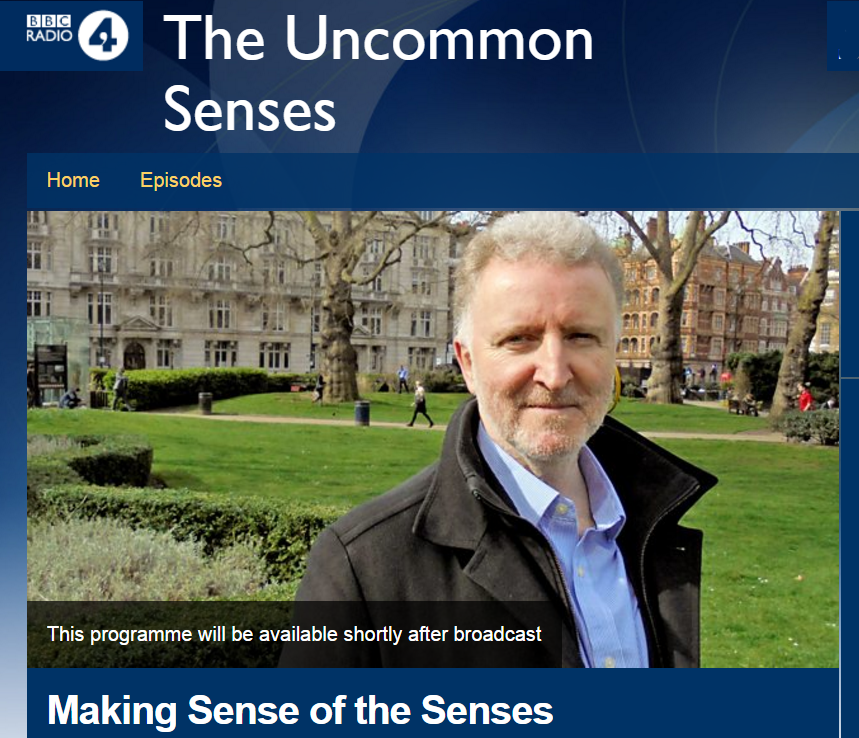