Philosopher and Baroness Onora O’Neill has been named the winner of this year’s Holberg Prize. The prize “is awarded annually to a scholar who has made outstanding contributions to research in the arts and humanities, social science, law or theology, either within one of these fields or through interdisciplinary work,” according to the prize’s website. It was created by the Norwegian Parliament in 2003, and consists of 4.5 million Norwegian kroner, which at today’s exchange rates is approximately $523,000.

Professor O’Neill will receive the Prize for her distinguished and influential role in the field of philosophy and for shedding light on pressing intellectual and ethical questions of our time. Her contribution to our understanding of Immanuel Kant is regarded as transformative and has led to a renewed interest in his work. In particular, O’Neill has explored the requirements of public reason and how they relate to international justice and to the roles of trust and accountability in public life…

For almost half a century, O’Neill has combined writing on political philosophy and ethics with a range of public activities, and her work has influenced generations of scholars, policy makers and practitioners alike. She has written extensively on political philosophy and ethics, bioethics and international justice, and is highly regarded as a specialist on human rights. She has applied rigorous philosophical thinking when discussing major contemporary issues and her scholarship has had an immeasurable impact on the wider public sphere.

You can read more about the award here. You can also listen to an interview with Professor O’Neill on the occasion of her winning the prize here:

The prize will be officially awarded in a ceremony in Bergen, Norway, in June. 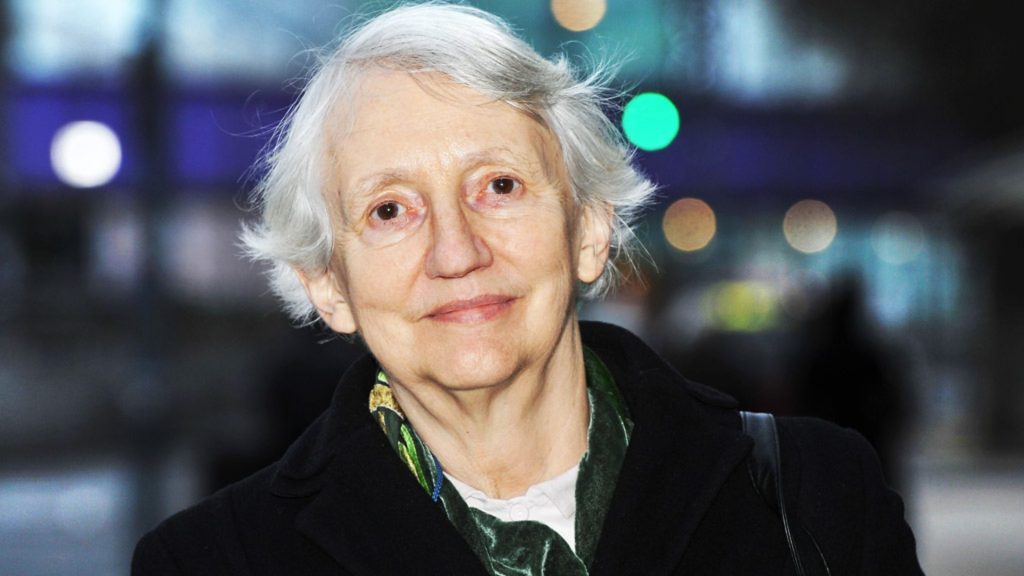