Edward Zalta, senior research scholar at the Center for the Study of Language and Information at Stanford University and creator of the Stanford Encyclopedia of Philosophy, has won the American Philosophical Association’s 2016 K. Jon Barwise Prize.

The Barwise Prize, according to the APA, is awarded

According to a press release from the APA,

Marcello Guarini, chair of the APA committee on philosophy and computers, said, “Zalta has not only made a series of very high quality contributions to computational metaphysics, but is also one of the founders and the principal editor of the Stanford Encyclopedia of Philosophy. His contributions to computing and philosophy are ongoing, and the community of scholars in this area continues to benefit from his work.”

The Barwise Prize winner receives a plaque and delivers both a keynote talk at a computing and philosophy conference and a talk at one of the APA divisional meetings. 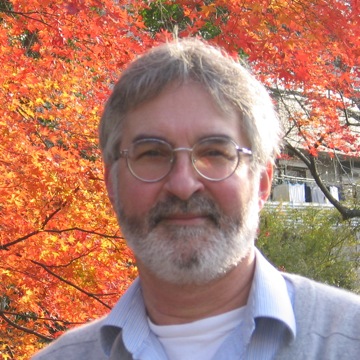