In his capacity as president of the Bertrand Russell Society, philosopher Timothy Madigan (St. John Fisher College) has written to U.S. President Donald Trump and Russian President Vladimir Putin to encourage them to work together to eliminate nuclear weapons, expressing support for Nuclear Age Peace Foundation‘s recent open letter to the leaders.

That open letter was signed by a number of scholars and authors, including members of the Bertrand Russell Society such as Daniel Ellsberg and Noam Chomsky, according to a press release from the Society.

Professor Madigan also sent the leaders each a copy of Bertrand Russell’s History of the World in Epitome, a short book “which in only a couple of spare drawings and 21 words summarizes human folly throughout history and its ultimate doom in the event of a nuclear holocaust.”

Russell published the little book on his 90th birthday in 1962, only a few months before the Cuban Missile Crisis, a time when the world stood at the precipice of nuclear catastrophe, and, as we now know, a horror that was only barely averted. Russell, a renowned mathematician, philosopher, and Nobel Prize laureate, worked tirelessly to reduce the nuclear threat during the Cold War until his death in 1970 at age of 98. Russell and the great physicist, Albert Einstein, issued their famous Russell–Einstein Manifesto in 1955 to highlight the dangers posed by nuclear weapons, calling for world leaders to seek peaceful resolutions to international conflict. 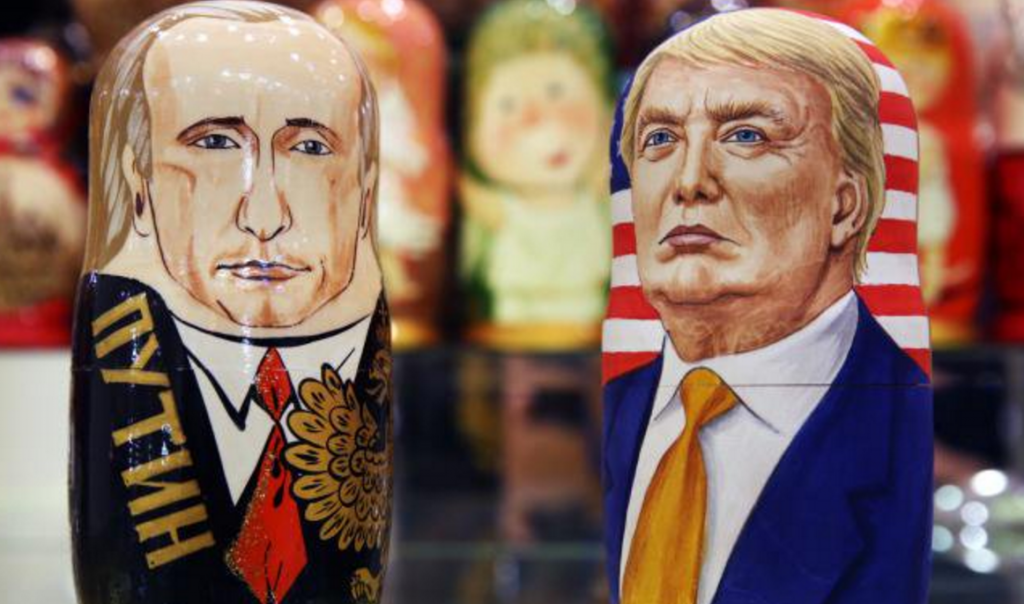 A reminder for us all that we have a president who said, “What, we have nucs, why can’t we use them?”Report

Mydepartmentisoneofthem on Gender in Philosophy Hiring

Not sure if this was controlled for, but a persisting lower proportion of women in the profession and an advantage in hiring would be consistent […]

Sorry, I'm not trying to be sarcastic here. It takes some time and effort to become adept with large language models, and to acquire finesse […]

JTD on Gender in Philosophy Hiring

Like most people, I welcome the outcome of more women getting hired and thus philosophy having a better gender balance. Commentators above point to anecdotal […]

The "existing text" that your spell check operates on is written by you (I assume and you must as well, given the grammar of your […]

Yeah, this all rings true, given my experience playing with GPT-3. I agree that it's important not to fetishize LLMs. They're very good at a […]

I use automated spell-checking and grammar-checking when I write, as do most of us (I assume). Those tools are less fancy and new than GPT-3, […]

They could write their first drafts without the aid of the LLM, then participate like everyone else. It would actually be pretty cool to run

I appreciate the offer—I’ve read and benefited from several of your interviews, and McKeown’s remarks certainly resonate.

I find the claim in your second sentence very plausible. (That’s obviously bad. I’m all for your main cause. The only thing I’m taking issue […]

Dialogues on Disability is a series of interviews with disabled philosophers that I have run for several years. On the third Wednesday of each month, […]

Grymes, your remark is interesting because it suggests that passing as nondisabled on the job market is required to get a job in philosophy. In