Catherine Legg, previously at the University of Waikato, will take up the position of Senior Lecturer in Philosophy at Deakin University, Melbourne, Australia, from March 2017. 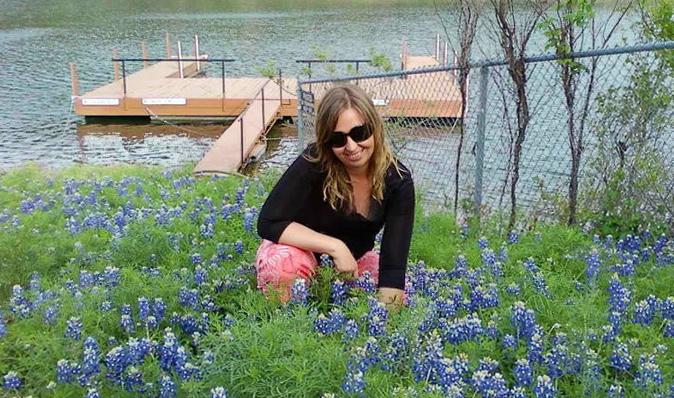 Cathy–I know we emailed way back when more about cats than pragmatism, but I wish to offer my heartiest congratulations to both you and Deakin!

And FWIW your work played a part in the shift of my own late career work and thinking toward a pragmatist perspective.Report

Thanks so much Alan! Please send me one of your new pragmatist papers one day – I’m sure I’d love to read it.Report

Hello Cathy and Congratulations. I have become a Peirce admirer over the years and have a FB Group devoted to his writings. We recently read your article on Peirce’s conception of Truth/as a concensus of a scientific/community. I have had this question: it has allegedly been held as a concensus that high fat diet was bad for health; and now the latest findings are that it is Sugar, all along, that has been the culprit (for ill health): Would it be that ‘the truth has changed’ or that it was wrong all along, that facts change? How would Peirce’s concept of truth deal with this?

Dear CD – Just saw your comment. Thanks for your interest in my paper! Please email me about this issue at [email protected] – I’d love to discuss it further with you.Report