Joseph Raz, professor of philosophy and law at Columbia University and Kings College, London, has written reflections on his well-known and nearly 30 year-old  The Morality of Freedom for a collection of critical essays by others on it, forthcoming in the Jersualem Review of Legal Studies. Rather than engage point-by-point with the criticisms the other contributors make, Raz uses his book and the comments on it to discuss what one might hope to accomplish by writing a book of philosophy, and to share some thoughts about the nature of philosophical criticism.

Here is one passage about what a philosophy book might accomplish:

I do not wish to defend the book; not because it is indefensible nor because it needs no defence. It was launched all that time ago to fare on its own. I was not then, and am certainly not now, best qualified to explain and defend its theses. If there is some good in it, that is because its ideas may spark others, inviting development and interpretation in various, possibly diverging, directions. Defending it, especially if successful, may even be counterproductive, discouraging people from developing their ideas on its foundations. Needless to say the welcome possibility that the book… may trigger comments and interpretations that modify and contextualise its content indicates that it was never thought to be the final word on anything. Put aside the obvious possibility that it may stimulate people to make significant contributions simply by becoming aware of mistakes made in it. Generally, we do not hope to enrich understanding by making mistakes that will be corrected. But we may and should aim to improve understanding by advancing sensible ideas that can be improved upon.

There are at least two ways in which a work can be developed and improved, even by later work by its author, without imputing to it mistakes. Both result from the fact that whatever we say is said in a context. First, a book is intended to solve some problems, but there are others that were not, sometimes could not be in the mind of the writer, and are not solved by what he wrote. Their solution may not only be consistent with the views of the book. It may cohere with its general approach. Second, the language used in advancing the book’s theses was chosen in light of sensible (I am assuming) expectations about how it is likely to be understood by the probable audience, but that same language may be misunderstood by others, who come to the text from a different background and with different preoccupations. In connecting the book’s theses to wider concerns, showing how it fits in within a broader outlook, one can build on it, even in far reaching ways, without contradicting it.

In that way, people may find the book’s relation to various cultural and other phenomena interesting, even while aware that the author was not thinking about them. They may relate the book to such phenomena, pointing out its limitations, or its potential to shed light on matters not directly discussed in it.

And here is a passage on independent thinking:

What motivated the book? What would it be good to think were among its motivating impulses? An important motivation, which is attested right at the beginning, was to avoid adherence to a party; to deflate the importance of any resemblance to a party or a school. Far too many philosophical publications are concerned not with which ideas are sound, or what arguments are good, but whether this or that author or this or that publication belongs or does not belong with some school of thought…

I wish I had been equally successful in avoiding falling into someone else’s agenda, which one may innocently do by starting to use—in order not to be a pedant, to facilitate communication, etc.— a term introduced by another writer. By using that term one may be caught up for ever in disputes framed by the presuppositions of that other writer and those interested in his work, and which one finds alien to one’s own way of conceiving the underlying issues. 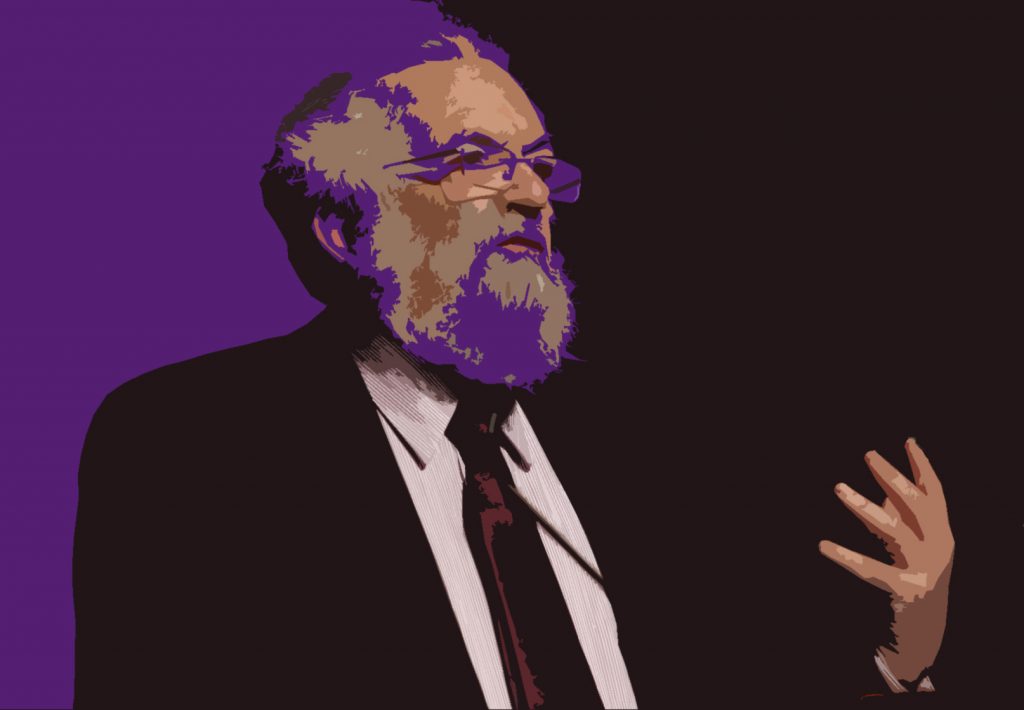