David Christensen, professor of philosophy at Brown University, has been selected to deliver the 2017-2018 Sanders Lecture at the 2018 Eastern Division meeting of the American Philosophical Association (APA) in Savannah, Georgia.

According to the APA, the Sanders Lecture, established in 2013, “is presented annually at a divisional meeting of the APA on a topic in philosophy of mind, metaphysics, or epistemology that engages the analytic tradition.” Philosophers selected to deliver the lecture are awarded $3500 and have the cost of their travel to the meeting covered. The award is funded by the Marc Sanders Foundation.

The chair of the Sanders Lecture selection committee says, “Over the past 30 years, David Christensen has done some of the most creative, original, and influential work in epistemology. His writings have broken new ground, opening new topics for exploration, and set the agenda for others. We are delighted that he will give the 2017–2018 Sanders Lecture at the Eastern APA.” 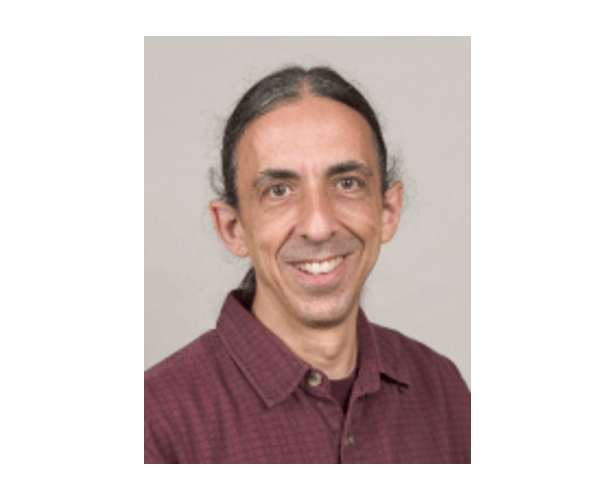