Philosophy professors, is your job (A) just a way to pay the bills, (B), a “fun and challenging” career but certainly not the only thing worth doing, as “there is more to living,” or (C) the best career, and so, properly the overwhelmingly dominant focus of most of your life?

That’s a question Eric Schleisser (Amsterdam) asks at Digressions & Impressions and that Professor Manners takes up in a post at Feminist Philosophers. She is more of a B-type, and has some reservations about C’s and the profession’s apparent preference for  those with a C-mentality:

We implicitly treat philosophy as if it is an importunate, jealous lover demanding all our love and love without remainder or reservation. We overstate the distance it has from all manner of other human endeavors, too often treating it as the sine qua non of critical engagement with the world. We overrate its significance with respect to other academic disciplines, treating it as Grundwissenschaft in an academic world populated by (alas, regrettably) duller and more intellectually modest endeavors. We overestimate its difficulties, speaking of our work and especially that of others as if kingdoms rose and fell on getting the smallest minutiae just right. We wildly overstate its activities and ambitions, behaving as if philosophers do indeed “question everything,” that patently empirically and historically false bit of self-heroics…

I think there is much self-valorizing vanity in the way we too often speak of the field. My great concern is that we have implicitly sold ourselves on a naively romantic conception of philosophy, one that has much high drama attached to it. Philosophy is not a bit of work, it is The Work. Each moment taken outside it is a moment stolen away not from one form of activity in favor of another, but from The Work. I think this likely destroys much peace people might otherwise have in their work, but my greatest objection is perhaps more aesthetic. The tenor and temperament of these all-in or C ways of describing the field assign high drama and profundity to philosophy. They make philosophy about the conspicuous and obvious, whether that be a conspicuous and obvious form of passion for the discipline, the conspicuous and obvious ways of describing it, or the most conspicuous and obvious metrics for “success” in it. They thereby sacrifice subtlety, entrancing ambiguity, and the enchantments of the banal. When we make philosophy All That, then of course every other activity will pale and seem a sacrifice or loss. 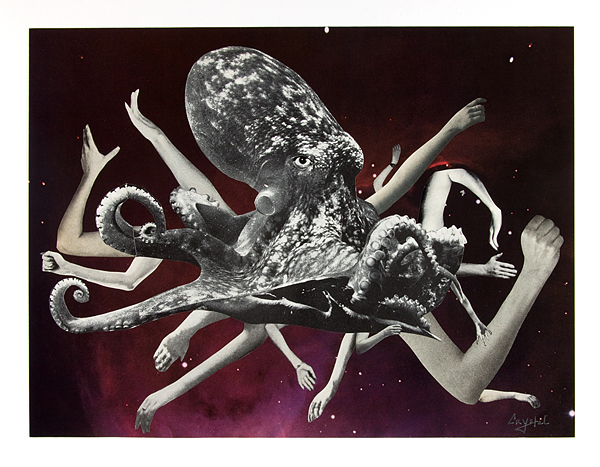