Peter Carruthers, professor of philosophy at the University of Maryland, has been awarded the honor of delivering the 2017–2018 Patrick Romanell Lecture at the American Philosophical Association’s 2018 Pacific Division meeting in San Diego, CA, according to an announcement from the APA.

The award was created in 1981 and involves the giving of lecture on some topic concerning “philosophical naturalism.” Patrick Romanell, who endowed the lecture and died in 2002, described what he had in mind for the lecture:

A press release from the APA reports the selection committee’s comments:

Peter Carruthers is the author of 13 books and over 100 journal articles and book chapters on a great array of topics, including self-knowledge, consciousness, animal cognition, imagination, and creativity. His work has been deeply influential within philosophy of mind and in neighboring disciplines, including cognitive, developmental and comparative psychology. His work engages closely with empirical research on the mind, often challenging the foundational structuring assumptions of this work, while also directing close attention at its consequences for major questions of philosophical interest.

The lectureship includes travel to and accommodation at the meeting, as well as $1,200. You can learn more about the Romanell Lecture, including previous awardees, here. 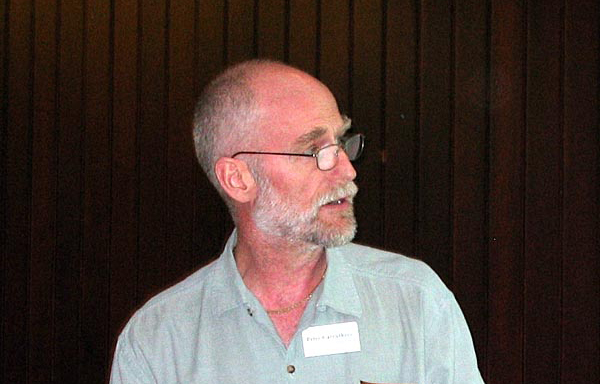