The Logos Dance Collective is

a fluctuating assemblage comprised of dancers, choreographers, musicians, composers, designers, cartographers, and philosophers, [that] rebels against disciplinary constraints as it investigates how ideas that are typically relegated to the ivory tower—ideas about the limits of human knowledge, the nature of consciousness, the moral and political repercussions of seeing the world from only one point of view, the beauty of mathematical equations—can be not only shown through dance, music and visual art, but also probed by creative processes that employ these mediums.

Barbara Gail Montero (CUNY) is one of the company’s philosophers and dancers, and she is among the creators and performers of “The Missing Shade of You: A Dance Dialog between L.A. Paul and Marcel Proust,” a performance of dance, music, and spoken words, which will debut in early March at The Tank in New York City.

The show is about the following kinds of questions:

What happens when you face a choice that plunges you into the unknown—a choice of whether to accept a job that requires you to move to a different country, whether to become a parent, or whether to undergo medical treatments that can change your mood, your lifestyle, your gender? How can you decide what to do now, given that you don’t know what your life will be like or even who you may be afterwards? You may learn by experience, but how can the past inform your future choices given the scourge of time on memory?

And two kinds of answers to them:

that of the contemporary philosopher L.A. Paul, who maintains that you can make such choices only by asking yourself, “What future am I most curious about?” and that of the early twentieth century writer Marcel Proust, who suggests that art may provide the insight you need to make an informed decision.

Each performance will be followed by a panel discussion of academics, with Elisabeth Camp (Rutgers) and Nick Riggle (San Diego) one day, and Kyle Bukhari (Sarah Lawrence) and Lydia Goehr (Columbia) the next.

The event is supported by a grant from the American Society for Aesthetics. 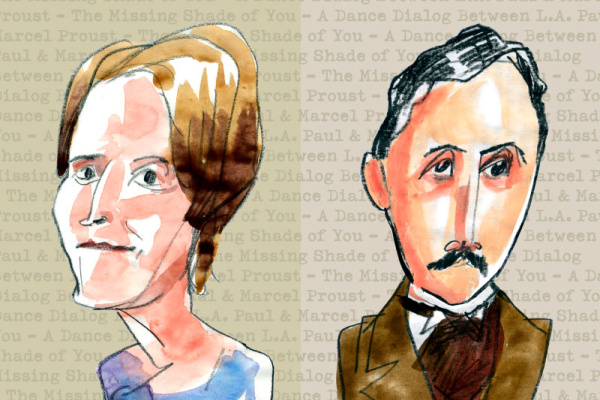 We are excited announce the 10th annual Iowa Lyceum, open to anyone in the world ages 13-18 for the virtual Lyceum and to anyone from […]