The rule of law is traditionally contrasted to “the rule of men.” The contrast captures the difference between societies in which the awesome power of governments to send men and women with weapons to order their people about is governed by general rules, laid down in advance, and enforceable against government officials who would abuse their power, and societies in which government violence is deployed at the whim of powerful officials without such constraints.

That’s from “The Trump Threat to the Rule of Law and the Constitution,” an essay by Paul Gowder, a political theorist and law professor at the University of Iowa. The essay sets out the idea of rule of law, the threats to it, and the “red flags” raised by the Trump administration (such as his private security force). Towards the end of the essay, Gowder talks about how to prevent the dissolution of the rule of law under Trump, just in case “Donald Trump either intends to ignore the Constitution and the rule of law, or will be impulsively motivated (or manipulated by the likes of Bannon) to do so.”

Here are some excerpts from Gowder’s elaboration on how to follow through on these principles: 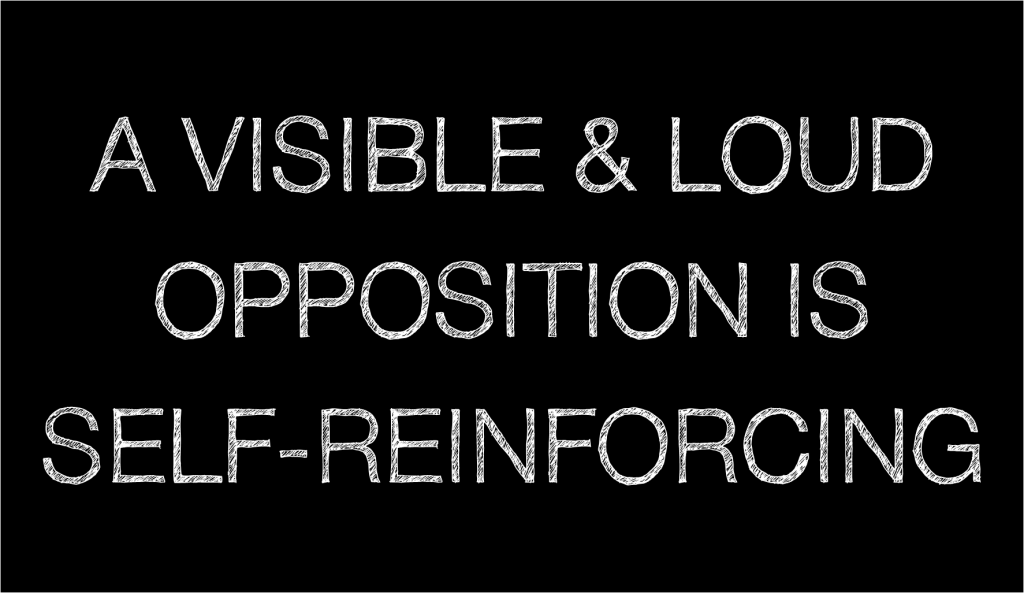 I’m glad to see Paul’s good work get some attention here. Though it was written pre-Trump, and so not addressed to the current situation, let me also put in a recommendation of his recent book, _The Rule of Law in the Real World_, from Cambridge University Press. The book will be the subject of an author-meets-critics session at the up-coming Central APA meeting in Kansas City, with comments by Chad Flanders, Robin West, and Colleen Murphy, as well as replies by Paul. (The session is sponsored by the APA Committee on Law and Philosophy.) It should be of interest to anyone concerned with the rule of law.Report

I am appalled by Trump’s actions, scattered philosophy, petulance, vindictiveness and old boy attitudes. But still have to ask, suppose a similar attack were perpetrated on Obama? Would we all not jump on board to say this was beyond the pale? I am so sick of the “when we do it, it’s great, when they do it is fascism or communistic.” Egad, let’s get past this and find a way of working together with out name calling.

I’m a geezer so this won’t be my America years in the future, but you younger philosophers and people, do you really want the head-on never-give-an-inch style we have now to continue? I hope sometime a return to civilized compromise for the best interest of the country will replace, “How can I vote to get elected and how can I stir up the worst instincts of the people to win.”Report