Whyte says that “Indigenous persons with PhD degrees in philosophy from anglophone universities and who work at U.S. institutions of higher education are relatively few in number, roughly less than 20 persons total, including those who are retired and those close to finishing their degrees.”

Those who are wondering what Indigenous philosophy looks like will find some examples in Whyte’s post. For instance:

Professional philosophers are engaging with Kaupapa Māori research…. Krushil Watene recently received a Marsden Foundation grant to investigate Māori concepts of social justice in comparison to Potawatomi and Ubuntu concepts, instead of using privileged philosophies such as those of Plato or Rawls as the assumed basis for comparison. This project will perhaps be one among many more to come.

In these projects, what is distinctive about Indigenous research is the process of research itself, which, in short, takes place largely outside of academic institutions or at least does not privilege nonindigenous organizational structures, curriculum, and expected qualifications for faculty or expert status. Māori leaders and community members worked with the Māori researchers to develop the goals, approaches to inquiry, and strategies for ensuring the work builds Māori research capacities.

Whyte notes that there is little attention paid to Indigenous philosophy in the US:

Despite there being thousands of Indigenous philosophical traditions in North America, few if any philosophy departments offer more than a single class (if that) on any of these traditions, even the ones of the peoples on whose lands particular colleges or universities stand. Departments and professional organizations have also not engaged in reconciliation efforts as have occurred in other fields, such as geography.

He also discusses whether it is advisable, or practically possible, to pursue research in Indigenous philosophy. Read the whole thing here. 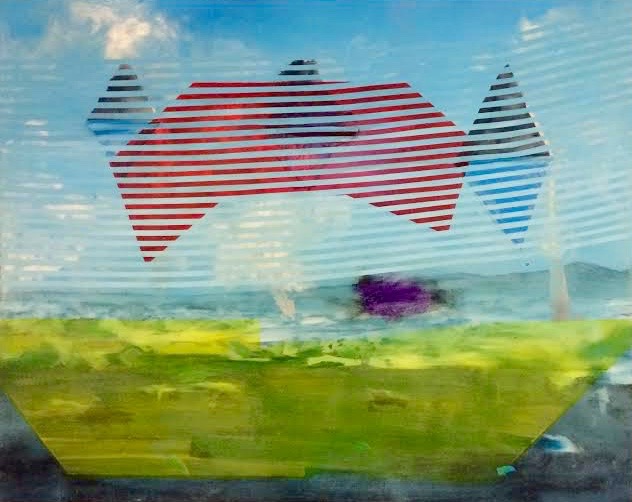 Merritt Johnson, “They started cutting holes in the sky because they said they wanted to know what was beyond it (the holes they made by accident weren’t enough to see through because their eyes were closed)”

I interviewed two indigenous disabled philosophers in the Dialogues on Disability series: Anne Waters (who is mentioned in Kyle Whyte’s interview) and Ray Aldred.

Oh. I thought the piece was going to be about philosophers indigenous to the US. That might also make an interesting topic.

Are not all philosophers indigenous?Report

I think it is more important now than ever to develop a public-centered philosophical narrative that challenges the traditional Greco-Roman narrative that has been a staple for Western, Colonial, and Colonised thinking for over 500 years.
Indigenous philosophical thought in all its forms will be essential in tackling issues of Social Justice, Man-made Climate change, and the collapse of Liberal society.Report