Over 200 U.S. philosophers have added their names to a statement repudiating the Trump Administration’s intended policies towards Mexico, a longtime ally of the United States. The statement reads:

We, the undersigned philosophers working at universities in the U.S., acknowledging our different backgrounds, specializations, and political stances, hereby state our strong repudiation of the Trump administration’s intended policies towards our neighboring country of Mexico.

This policy is based on an increasingly xenophobic rhetoric that distorts our deep historic, economic, cultural, and academic bonds. We are deeply concerned by the fact that plans are already underway for the construction of a wall on our border under the premise that Mexicans themselves will pay for it. This is an unacceptable threat, an act of profound disrespect, and a direct aggression to an historic economic partner and a cherished friend.

The announced massive deportations of undocumented immigrants, including Mexicans, are also a major point of concern. We are worried that the inherent dignity of these persons is compromised by any such policy.

Accordingly, we express our strong solidarity with Mexicans within and outside academia. We also urge the Trump Administration to change these erroneous and compromising policies.

I would add that Trump’s protectionist anti-NAFTA threats are a related and serious concern.

You can add your name to the statement here.

(Thanks to Axel Barceló and Moisés Vaca for bringing this to my attention.) 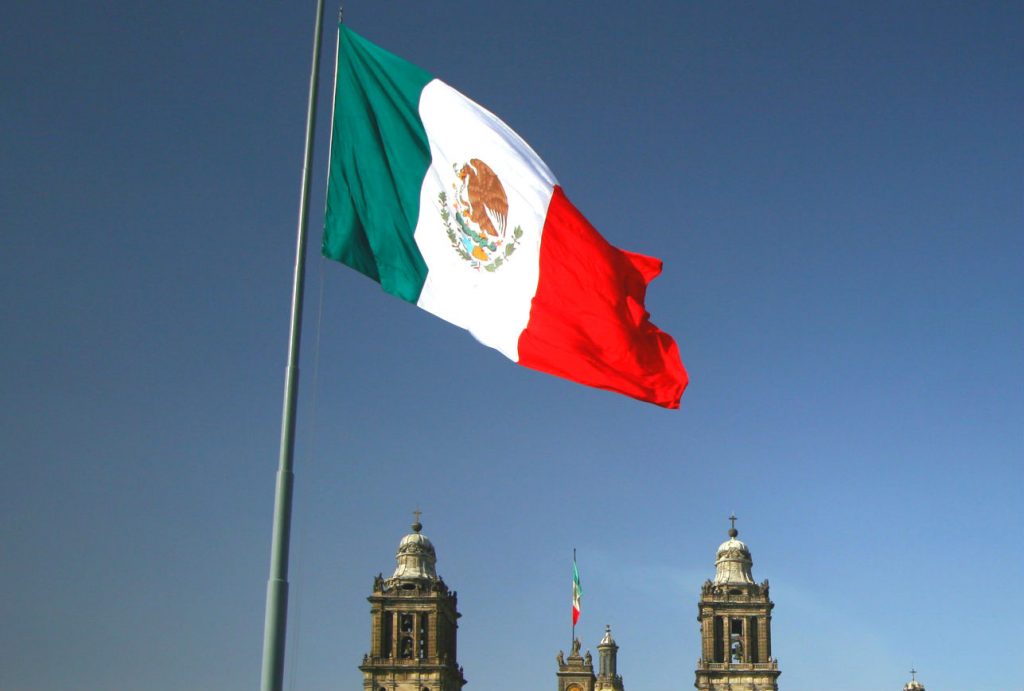 Perhaps the authors of the statement have reasons for restricting signatories to those philosophers who are working in the US (citizens or not), but I imagine they could gain more signatures by opening it up to US expatriates who are citizens but working elsewhere.Report

Is this intended just for faculty, or for graduate students as well?Report