There’s a new eponymous blog from the philosophers associated with the Emergence of Relativism research program. The project is funded by the European Research Council (ERC), led by Martin Kusch, and is based at the University of Vienna.

In their opening message, the philosophers write:

We wanted a place to start a conversation about relativism. Relativism is the key theme in all of our research, but it is a particularly contentious philosophical thesis. Most philosophers (both historically and today) take attributions of relativism to a view or author to be objections, and so we think that there is a special need for a public forum where it is taken seriously.

Moreover, we think that our work on relativism connects with political and social issues in an important way. Relativism (of various stripes) is often thought to be associated with oppressive or facist politics, to be in opposition to truth, and to undermine the authority of experts. Although our group has diverse views, all of us think that these characterisations are at best over-simplifications, or at worst just false. In fact, we think that certain forms of relativism can offer ways to resist these troubling politics and attitudes. Given recent developments in Europe and the United States, persuading people of this strikes us as an increasingly urgent task, and so a place where we can make the case for the connection between our research and these issues both directly, and quickly, strikes us as important.

Their first substantive post is on “alternative facts” and relativism. 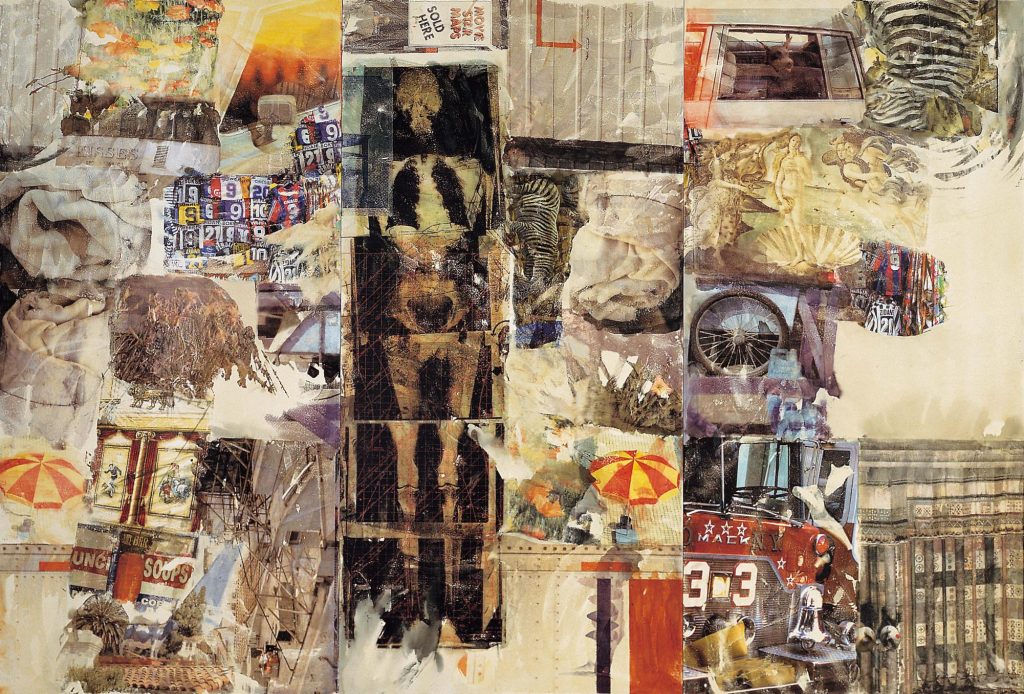 From “about”: , “all of us think that these characterisations are at best over-simplifications, or at worst just false.”
1, what does “just false” mean for a relativist?
2, given relativism, why should I care that they think the objections are oversimplifications?Report

I can’t speak for the other project members, but my response would be:

2. Here are two responses, one about the aims of our project, the other more substantive and philosophical. First response: As you can see from the project description, one of our aims is to understand the development of relativism and relativistic ideas in philosophy, from the late 19th century to the present day. Clearly, if you want to achieve this sort of understanding, you need to care about what those who have defended relativistic positions said and thought. You might argue that there is little or no value in this kind of understanding, but then the issue seems to be with the value of understanding the history of a philosophical notion like relativism, rather than with relativism itself.

Second response: I am not quite sure about the shape of the relativist view you are assuming here. Is the view something like this: whether an interpretation of a claim or view is right (or maybe, in light of point 1 above, we could say justified) is relative to the person interpreting it? This seems like a pretty crude form of subjectivism, and, while subjectivism may be a form of relativism, relativism is not the same as subjectivism. While the relativist needs to relativise truth/justification to some parameter, there is no reason why that parameter must be an individual. It could be something like a shared epistemological system. Presumably you and I share the same broad epistemological system (I admit this is a little presumption), in which case, any interpretation that is true/justified for you will also be true/justified for me.Report

So there are types of relativism? Hmmm…relatively speaking, why should I care? Subjectivism is not relativism I agree, but only in that subjectivism is possible for one person alone to decide what is right ore wrong, whereas relativisms of various sorts get others involved – culture, school, town, etc… How do they differ in terms of justification, apart from numbers?Report