The board of directors of the Journal of the History of Philosophy have announced their selection of the journal’s best article in the previous year (Volume 54). The winning article is “The Coherence of Bayle’s Theory of Toleration” by Jean-Luc Solère of Boston College.

The article addresses a common worry about toleration—why doesn’t the promotion of toleration self-defeatingly imply tolerating the intolerant?—in the context of Pierre Bayle‘s work on the subject.

The opening of the paper sets up the problem:

Pierre Bayle’s treatise on tolerance is a landmark in the birth of the modern mind. Written shortly before Locke’s Letter on Toleration, it advocates full toleration of all religious beliefs, not by reduction to the lowest common denominator, but rather because of the moral evilness of persecutions and forced conversions. However, many commentators believe that there is a flaw in Bayle’s theory: the so-called “conscientious (or sincere) persecutor aporia.” In order to show the wickedness of persecution, Bayle holds up conscience as an apparently absolute, inviolable principle. As we shall see, the primary ethical imperative is to obey the “dictates” of one’s conscience, that is, to do what conscience shows us to be right. Conversely, it is in essence morally wrong to disobey one’s conscience, and that is why nobody should be compelled to do so. But—it is here that the aporia is supposed to loom—if the integrity of others’ consciences should always be respected, it seems that one must not object to fanatics whose consciences tell them they have the moral obligation to persecute dissenters. We ought not prevent them from persecuting, since they should be allowed to follow their consciences, which they are morally obligated to do. Therefore, it seems that Bayle’s theory, far from ruling out intolerance, justifies it.

I intend to demonstrate that Bayle’s plea for tolerance need not be dismissed, because there actually is no such aporia, and his theory is perfectly consistent…

To see how Solère does this, check out the rest of the article (ungated version here). 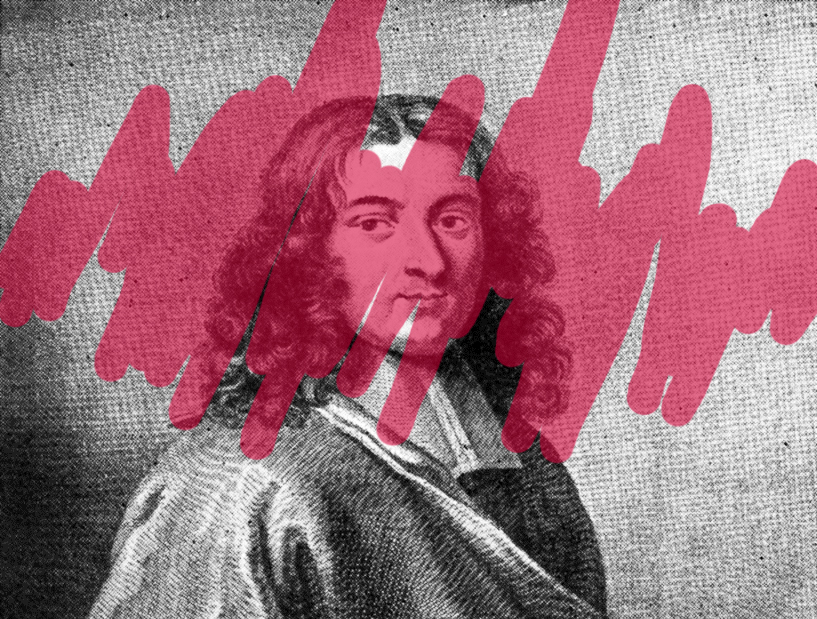 Happy to see this paper get recognition. Bayle’s defence of religious toleration is sorely neglected by Anglophone political philosophers.Report