Tempted to talk politics in the classroom? It may behoove you to take a look at “Frequently Asked Questions for Faculty in the Wake of the 2016 Election,” a document put together by American Association of University Professors (AAUP) and the American Federation of Teachers (AFT).

Some tips culled from it (bullet points are my headings, italicized text are quotes):

The AAUP also suggests that faculty see “The Anti-Authoritarian Academic Code of Conduct.”

Comments and further suggestions, including instructive examples, are welcome. 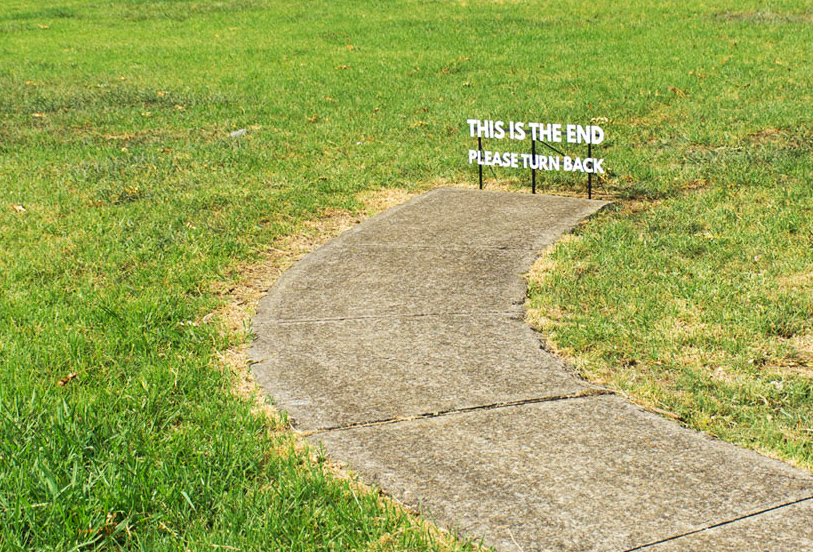 Michael Pederson, “This is the end. Please turn back.”

Excellent points. I think the key to remember is to try to be as calm as you can, stop, with care and tact, students who are commenting in very offensive ways that are outside the course content (they should be governed by the same standards as the professor), are racist – etc – to no point related to the class (such as, “well X, have you considered that many people would find your comment racist?” I also used the idea, if class related comments were the issue (such as in a discussion of Mill’s example of slavery as possibly justified in a utilitarian scheme such as Bentham’s), and a student made a racist comment — ask them “Could you explain the origin and how you came to this belief? What is the justification?” Then, proceed as Socrates might in questioning their answers – a learning experience.

But, if the student was dogmatically racist, sexist, etc, and spouted only unjustifiable prejudice, I moved past it by saying something like, “I can see you do not want to address the issue philosophically, so let’s move on.” What else can one do unless you want to get into denigrating and attacking the student. But you should also make it clear that if the student is factually wrong that he/she has gotten the facts wrong. Challenge their views, ask for justification, and make strong objections, while leaving the discussion open and making clear you are not just imposing a viewpoint.

To shut down discussion leads to backlashes such as the “War on Political Correctness” that us our new president (in part).Report