I was attracted to philosophy because it is the most minimalistic art I can think of. To express ideas, you use only the most minimal, the most reduced resources: no body (as in theatre), no figures (as in pictorial art), no voice or sound (as in music), no story (as in literature)—just thoughts. They are ordered, ideally crystal-clear and sharp, but they are just thoughts. There is beauty in this simplicity and at the same time a critical edge. It can elevate, it can hurt, as life.

What philosophers add to empirical knowledge is conceptual clarity and normativity. That is particularly helpful if there is persistent disagreement over a long time without any progress in a debate that involves matters of facts. Such a debate usually involves misunderstandings that the philosopher can help dissolving—by focusing on the concepts involved. But analyzing concepts is not the only role of philosophy (understood as distinct from the sciences). Philosophers also ask normative questions.

Kronfeldner’s work is interdisciplinary. Marshall asks about the challenges involved in that. She replies:

The problem is that interdisciplinarity is very much welcomed in results but not furthered enough in its emergence. It is hardest for young researchers since they are the most vulnerable ones. They are asked by their supervisors to be as interdisciplinary as possible, but once these PhD-students apply for jobs, they have it much harder to get one. The jobs (especially the permanent ones) are still often filled in a rather conservative, risk-aversive, disciplinary manner. And this is expectable if you look at the structure of academic institutions, especially universities. If you have to fill a job in a department that educates students along disciplinary lines, you need to make sure that the program is running ‘as normal’. Even if you would like to, you often cannot afford the risk to hire somebody with an interdisciplinary profile, be this because the department is small, or because all the metrics involved in financial decisions are biased towards disciplinary profiles (e.g. via citation circles).

Another issue, it occurs later in the career, is that when you apply for external funding there are sometimes no interdisciplinary committees in the funding body that can evaluate the proposals as fair as a disciplinary committee can for the disciplinary proposals. If you talk to colleagues, most agree that if you do a more conservative topic that fits the well-beaten disciplinary tracks you have a higher probability of getting positively reviewed. The universities, funding bodies and also the referees try hard to counterbalance this, but they struggle with something that is so entrenched that they often still fail, despite best intentions. Nonetheless, my impression is that the situation is much better than 20 years ago. This probably holds for all issues about diversity in philosophy. 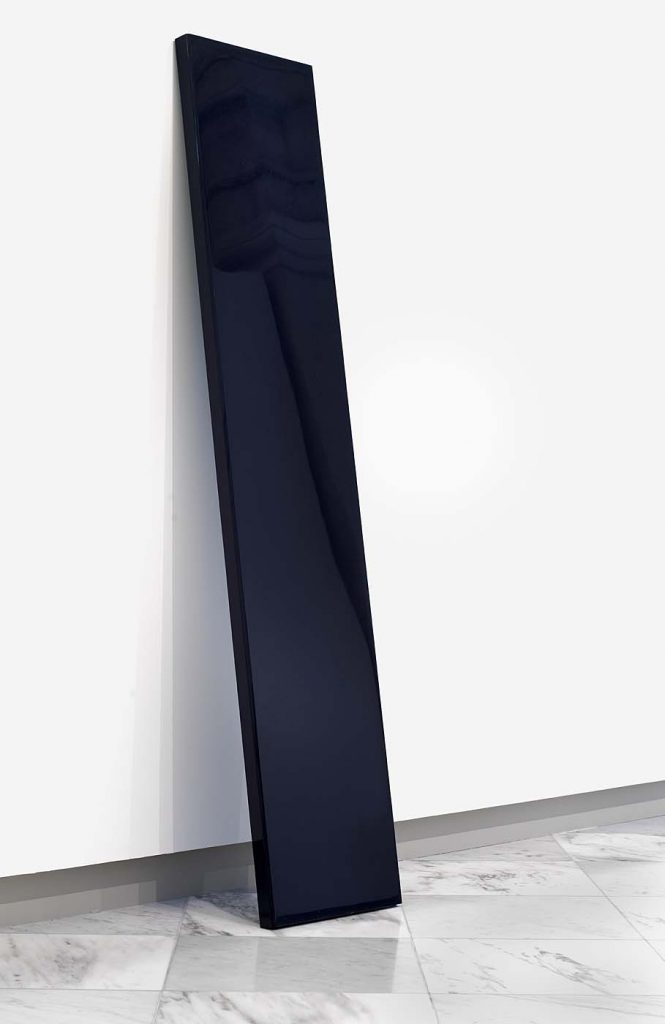 John McCracken, untitled sculpture of a slab made from resin, paint, and fiberglass

“…It can scarcely be denied that the supreme goal of all [scientific] theory is to make the irreducible basic elements as simple and as few as possible without having to surrender the adequate representation of a single datum of experience…” ~Albert Einstein, from “On the Method of Theoretical Physics,” the Herbert Spencer Lecture, Oxford, June 10, 1933 (this is the Oxford University’ Press version).

Or, if you prefer the more quotable version: “…Everything should be made as simple as possible, but not simpler…”

Seems the same could be said for the academic professions themselves, by this woman’s account.Report