Malala Yousafzai, a 19-year old human rights activist advocating for women in Pakistan and co-winner of the 2014 Nobel Peace Prize, who survived being shot in the face by the Taliban for her work, is “anxiously waiting” to hear whether she has been admitted to the Philosophy, Politics, and Economics (PPE) program at Oxford University.

Yousafzai, who documented her experiences as a teenager attempting to overturn centuries of women’s oppression in her book, I Am Malala: The Girl Who Stood Up For Education and Was Shot by the Taliban, who created an organization, The Malala Fund, dedicated to ensuring that girls have access to twelve years of education, and who recently opened a school in Lebanon for Syrian refugees, said that her interview at Oxford University “was not easy,” according to one report. “I just get scared when I think of the interview. I don’t want to think back,” she told Newsweek.

The PPE program at Oxford “was born of the conviction that study of the great modern works of social, political and philosophical thought could have a transformative effect on students’ intellectual lives, and thereby on society at large.” There are many notable figures among its graduates. 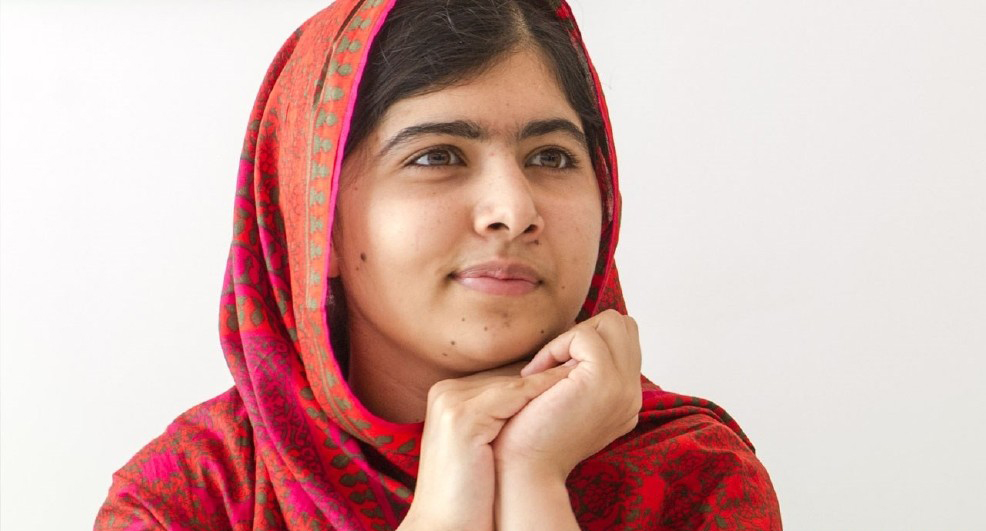 I wonder why she applied to Oxford, a university that admits applicants based on academics, instead of a private school in the U.S. like Harvard where she would’ve been easily admitted based on her accomplishments.Report

I’ll lay 10-1 odds she is admitted at Oxford (and for the right reasons) for anyone who cares to make a friendly wager.Report

Maybe because she wants to be recognized for her intelligence, and get into a world-class university on her merits?Report

Why would anybody who had a choice go to school or go to live in the US?Report

“Hey, let’s turn down a Nobel Prize Winner and heroic Global Activist Leader for some dweeb who wrote an unintelligible paper on Wittgenstein, who is unintelligible to start with.” –Oxford DonsReport

Tongue in cheek, I take it, but also astoundingly ignorant. Tust me, whoever these “Dons” are (what a term!) they do little interview work compared to casual/temporary staff and no applicant will be accepted on the basis of an essay/paper on LW since no applicant is asked to write on LW. Finally, ‘Dons’, or whoever, will be spending a significant amount of their time with successful applicants in tutorials once they get to Oxford, sometimes one on one. They certainly don’t want to spend their time with unintelligible twits. –Oxford PPE interviewerReport

She was discussing her academic plans last summer with Aggers on a TMS lunchtime thing. It sounds like part of what is going on is that she has had the remarkable luck of attending a (state) school where she has been treated pretty much as just another talented student, by both the teachers and her peers. I hope her college teachers have the sense to treat her the same way. Aggers, I have to say, was a bit star struck!Report

I’m so happy to hear that a fellow Pakistani (born and raised in Pakistan) is interested in Philosophy. This makes me feel all the more connected to and admiring of Malala.Report

I hope that Malala is accepted, because she seems the sort of person who would benefit from such an education, and benefit others from what she would learn. I had Columbia College in New York’s Contemporary Civilization and Humanities education and then studied Philosophy there. I am who I am from that liberal arts education!Report

So proud of this young woman. However, Cambridge would have been a better choice…..Report