It took a while for Jonathan Dancy (University of Texas, University of Reading) to come around to the idea that he had any philosophical talent, he says, in an interview with Clifford Sosis (Coastal Carolina) at What Is It Like To Be A Philosopher? As a result, he did not publish much in the early part of his career.

He received his BPhil from Oxford in 1971, for which he wrote a 30,000 word thesis but “was deeply ashamed of it at the time and never mentioned it,” let alone tried to publish parts of it until recently. “In my first 10 years in post at Keele, I published one 3-page article.”

There was no issue about tenure once one had a permanent job, and so there was plenty of time to look around one, learn the subject while teaching it (the best way) and develop one’s talents slowly. I had no ambition because I didn’t think I had any talent, despite having done so well at Oxford (with a double distinction in the BPhil, which was very smart). I was just happy to be in a lifetime job that was reasonably paid and enabled me to read interesting stuff and talk about it to interesting people…

I was not even trying to publish, for the reason that any ideas I had were not worth it.

Those were different times, as he acknowledges:

The trouble about giving advice is that the way I started is now irrelevant, and the way it is for me now is also irrelevant to the needs of those starting out, because at my stage there is no problem about publication, other than the original one of not writing rubbish…

If someone isn’t trying to publish nowadays, they are probably not going to stay in the profession very long. If they are trying but failing, there are still the vagaries of the refereeing system between them and any thought that their ideas are unworthy.

One wonders what kind of work Jonathan Dancy would have produced had he been brought up professionally in today’s “publish or perish” environment. He didn’t start off in moral philosophy. Maybe he would have felt pressured to write and publish on philosophical logic, the subject of his thesis—that and a little path dependency could have meant he never developed his ideas on moral particularism, for example. Instead, he had time to “evolve philosophically on the job” and wait until he thought he had something worthwhile to say. There is certainly something attractive about that.

Yet Dancy is far from the only philosopher to experience self-doubt. For some, it is the pressure of having to publish to get a job or get tenure that overcomes their reticence to share ideas they lack confidence in. How many good ideas and arguments do we know about only because their authors were forced to abandon their harsh self-judgments under the pressure of the publish or perish system? We don’t know, of course, but it is certainly a number greater than zero.

Though Dancy is hesitant to give advice to today’s younger philosophers, when Sosis asks him what counsel he would give his younger self, he begins with “Believe in yourself.” 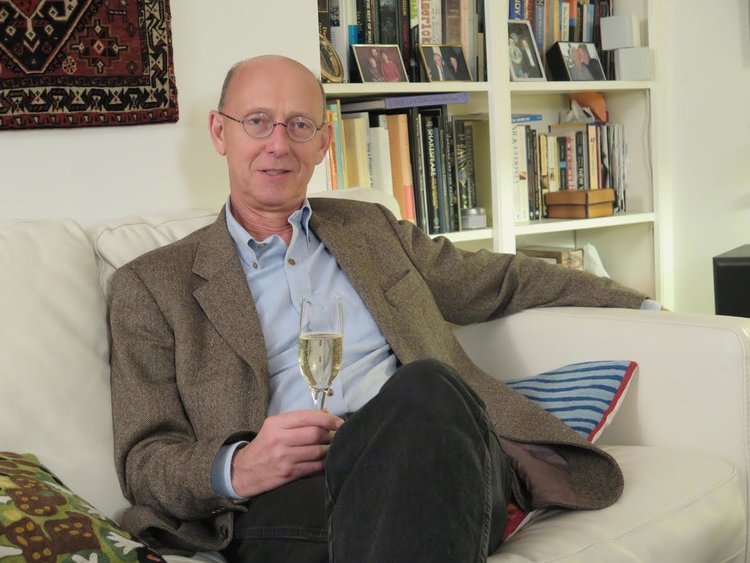 From the Guardian’s 2013 piece on Peter Higgs, following CERN’s confirmation of the Higgs boson that March and preceding his reception of the Nobel Prize:

“He doubts a similar breakthrough could be achieved in today’s academic culture, because of the expectations on academics to collaborate and keep churning out papers. He said: ‘It’s difficult to imagine how I would ever have enough peace and quiet in the present sort of climate to do what I did in 1964.’
Speaking to the Guardian en route to Stockholm to receive the 2013 Nobel prize for science, Higgs, 84, said he would almost certainly have been sacked had he not been nominated for the Nobel in 1980.
Edinburgh University’s authorities then took the view, he later learned, that he ‘might get a Nobel prize – and if he doesn’t we can always get rid of him’.
Higgs said he became ‘an embarrassment to the department when they did research assessment exercises’. A message would go around the department saying: ‘Please give a list of your recent publications.’ Higgs said: ‘I would send back a statement: ‘None.’
By the time he retired in 1996, he was uncomfortable with the new academic culture. ‘After I retired it was quite a long time before I went back to my department. I thought I was well out of it. It wasn’t my way of doing things any more. Today I wouldn’t get an academic job. It’s as simple as that. I don’t think I would be regarded as productive enough.'”Report

I think almost everyone, philosopher or not, has self-doubts at one time or another (our president-elect excepted). The ‘publish or perish’ mentality is not new, as the article implies, but has been the standard at most colleges/universities since my grad school years and long before – think 40’s-60’s as before, 70’s being grad school years. I have seen the emphasis on publishing wax and wan during those times, and always had mixed feelings. But there are places where one can teach philosophy, write as one wishes or not, and yet have a satisfying career as a philosopher: namely, community colleges and other four year schools that emphasize teaching over research, of which there are many.

The standards for publishing can be totally arbitrary: What does one need to get tenure? “1 book and 3 articles in X, Y, or Z journal.” OK, but what if Prof K is a brilliant teacher, relates to students well, publishes here and there, but passes on everyday wisdom to her students? Wait, no book and only 2 articles… Arbitrary, but understandable. How so? Because it looks like we can quantify an unquantifiable trait – being a philosopher.

I still remember reading somewhere that McTaggart objected to Wittgenstein getting his PhD based on the Tractatus because it had no footnotes! In response, G.E. Moore, the thesis chair, with Russell’s approval, signed off on the Tractatus and wrote on the signature page: “Mr Wittgenstein’s work is a work of genius that may change the course of philosophy, nonetheless it qualifies for the degree of Doctor of Philosophy for Cambridge University (or words to that effect).