Fifteen inmates at Statesville Correctional Center in Illinois took a course on mass incarceration with Northwestern University philosophy professor Jennifer Lackey. It was an interdisciplinary course with a range of guest lecturers, including Alex Kotlowitz, a writer and a senior lecturer in journalism at Northwestern. He gave them an assignment to write about their prison cells, and, according to the university, he was so impressed with the results that he helped them edit their work and get five of the pieces published in one of journalism’s most prestigious venues, The New Yorker.

In introductions to the pieces in The New Yorker, Kotlowitz writes:

I talked with the students about storytelling, and had them complete an exercise in which they described their cells. I was so taken by what they wrote that I suggested that they develop these stories about the space, which, for some, had been home for twenty years. Over the past ten months, I have worked with them from draft to draft to draft. This process was not without obstacles. Sometimes, Jennifer couldn’t return my marked-up drafts because the prison was on lockdown. One student missed class for a month because, after surgery, he had to wear a knee brace, which the prison considered a potential weapon. Another student was transferred to a different prison. (I continued working with him by mail and phone.) One despaired at my comments and edits, writing to me that “this must be my last draft because clearly I’m incapable of doing it correctly.” But with encouragement and gentle nudging they kept going.

Here are the five essays that were published:

The stories will also be done on radio, with actors hired to read them.

I’ve had a longstanding interest in prison education in large part because of the transformative impact it can have on the lives of the prisoners, both individually and collectively… I reached out to Stateville to offer to teach the first class I offered at the prison, which was an ethics course. The second course, on mass incarceration, is the one that Alex visited, and it emerged because the students at Stateville expressed great interest in examining the causes and impact of incarceration in the United States, including their own. 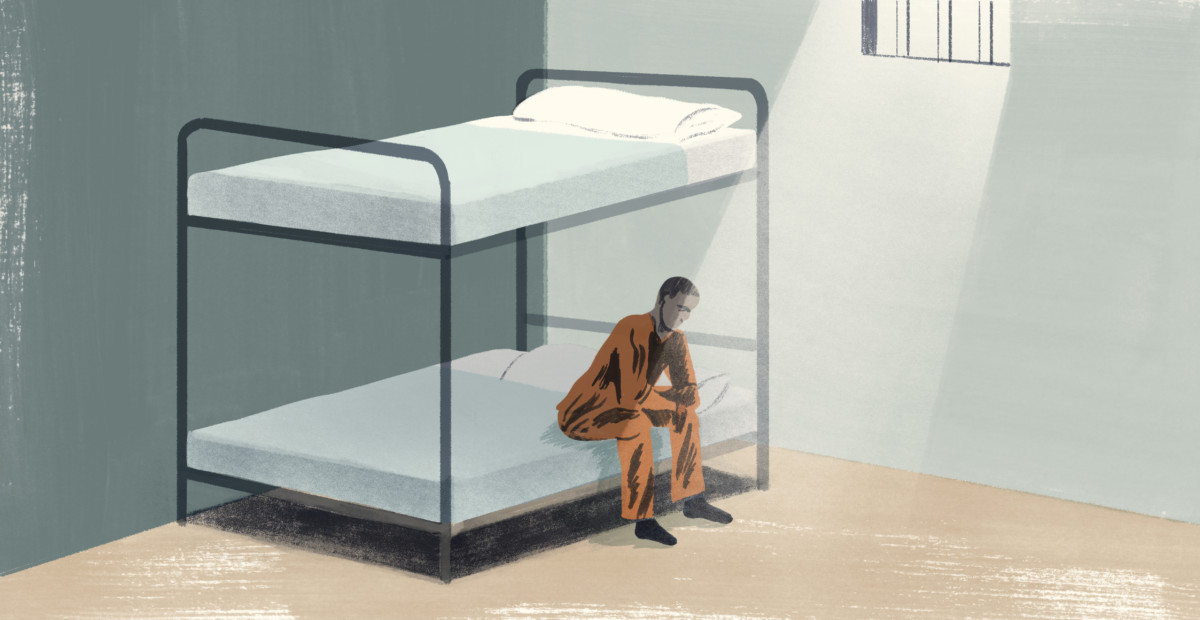 These pieces are incredible and so is the story of how they came about. I wonder if Professor Lackey might be willing to share her syllabus for this course? I imagine it’s something my undergrads might be interested in as well.Report

Years ago my colleague and I responded to a prisoner on Pelican Island — maybe the hardest of hard prisons for serious offenders. He had contacted my colleague through a journal editorship he had. He requested philosophy books of any sort and we responded over two years with our duplicates, used books, and preview copies (rather than sell them to the book buyers). Don’t know that he attained the heights of the person in the article, but I consider it a good use of used and free preview copy books. I applaud the Northwestern professors and all involved.Report

If this could be done on a larger scale, it might be interesting to experiment with the syllabus and see what different things resonate with the prisoners. In any case, bravo!Report