Peter Adamson, professor of philosophy at Ludwig-Maximilians-Universität in Munich and creator of the podcast History Of Philosophy Without Any Gaps, has put together a list of 20 rules or “suggestions of best practice” for doing the history of philosophy.

The rules were culled from various podcasts and posts over the past couple of years. Some of them, he admits, are obvious, and others he says he ought not have to say but must owing to common violations of it.

Here are Adamson’s rules, along with excerpts from his elaborations of them:

Adamson explains each of these in more detail here. 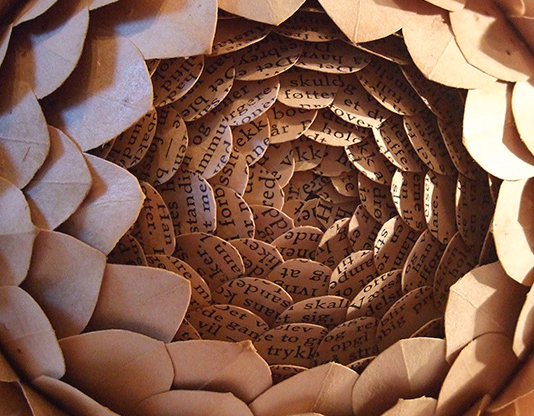 These are all good rules for philosophy.Report