Jerome A. Shaffer, emeritus professor of philosophy at the University of Connecticut, died on November 17th, 2016.

Professor Shaffer was the author of the classic Philosophy of Mind volume from Prentice-Hall, as well as Reality, Knowledge, and Value. Prior to coming to the University of Connecticut, he was at Swarthmore College for twelve years. He received his PhD from Princeton in 1952. After retiring from Connecticut he earned a degree in marital and family therapy, practicing as a counselor until just recently.

A memorial service was held on December 3rd. Further information about Professor Shaffer is here. 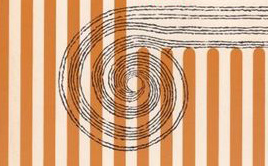