Two philosophers have been awarded Fast Start grants for early-career researchers by the Marsden Fund. Administered by the Royal Society of New Zealand, the Marsden fund is the major source of research funding in New Zealand. The application process is highly competitive, with success rates of around 11%.

The full list of Marsden grantees is available here. 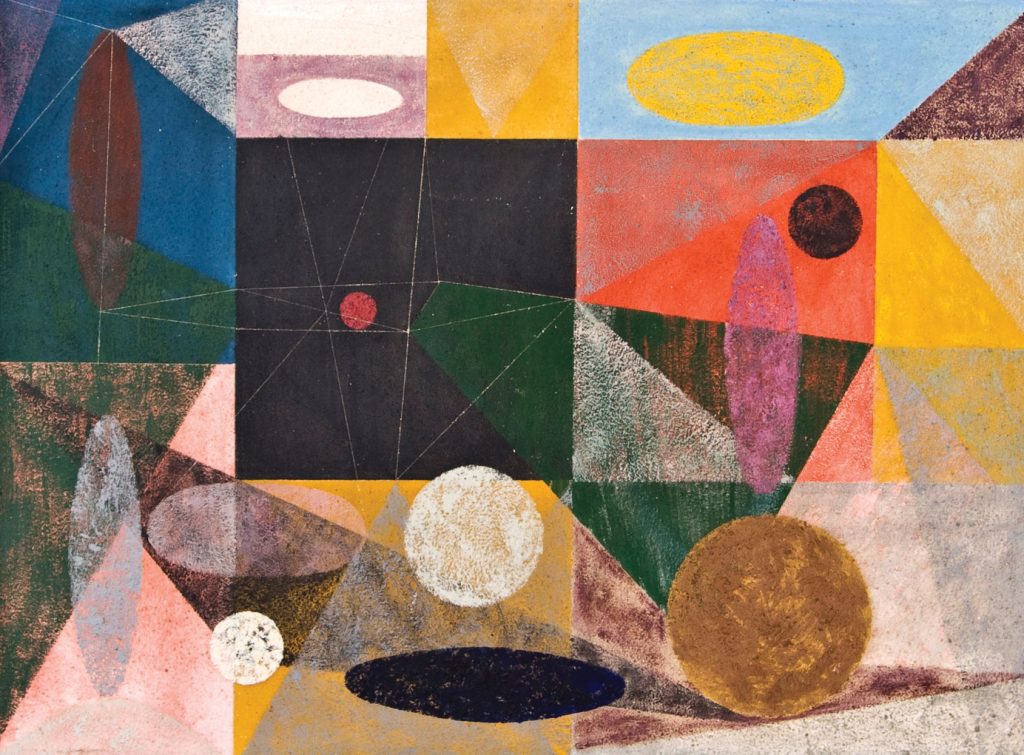