Four philosophers have been awarded prestigious “Future Fellowships” from the Australian Research Council (ARC)—an “unusually good result” for philosophy, according to Christian Barry (ANU). The winners are:

Jake Chandler (La Trobe), “Qualitative models of rationality”. AU$604,000
This project aims to establish the qualitative approach to rationality as a viable and attractive choice. Mathematical models of rationality, which aim to formalise the rules of good reasoning and decision making, traditionally assume that beliefs and desires are always given in precise, quantifiable degrees of confidence and value. This assumption is implausibly strong, and alternative, qualitative frameworks have been developed to handle the frequent situations in which it fails. These, however, remain incomplete and their foundations poorly understood. The project will address their omissions, secure their conceptual underpinnings and use them to clarify and resolve long-standing philosophical problems.

Jorge Fernandez (Adelaide), “The ownership of minds”. AU$897,000
This project aims to research the awareness of a conscious state as the subject’s own. This is at the heart of a perennial debate about consciousness: whether we are aware of our conscious states as our own, or are merely aware of their occurrence. The project will collaborate internationally and across disciplines and institutions to develop a conceptual distinction between two components of consciousness. It will also provide an analysis of the nature of three mental disorders in which the two components seem to come apart. These outcomes are expected to constitute a significant innovation in the study of consciousness and, more generally, in the philosophy of mind.

Nicholas Southwood (ANU), “Feasibility in politics: Taking account of groups and institutions”. AU$733,992
This project aims to research feasibility in politics. Normative political discourse is pervaded by the use of claims about what is feasible and infeasible. The project will examine feasibility practices, the functions they serve, what is required to serve the functions effectively, how actual practices stack up, and how to improve them. It will fuse philosophical and empirical analysis; encompass three salient case studies (immigration, poverty and climate change); and engage practitioners, commentators and ordinary citizens. The project intends to inform the development of just and effective immigration, poverty and climate change policy, reflecting a better understanding of the role of feasibility in politics.

Koji Tanaka (ANU), “A Buddhist challenge to Western conceptions of logic”. AU$655,000
This project aims to advance and defend a theory about the nature of logic and rationality. The project will draw on Buddhist logic texts and demonstrate their relevance to contemporary Western debates about the nature of logic. It seeks to show that a Buddhist theory of logic can challenge widely-entrenched but unexamined Western conceptions of the nature of logic. The project is expected to advance intellectual engagement between Buddhist and Western philosophers, bring attention to texts and theories not currently available to the Western philosophical world, and demonstrate the importance of a collaborative, interdisciplinary approach to global philosophy.

A full list of the 2016 Future Fellowship winners can be found here. 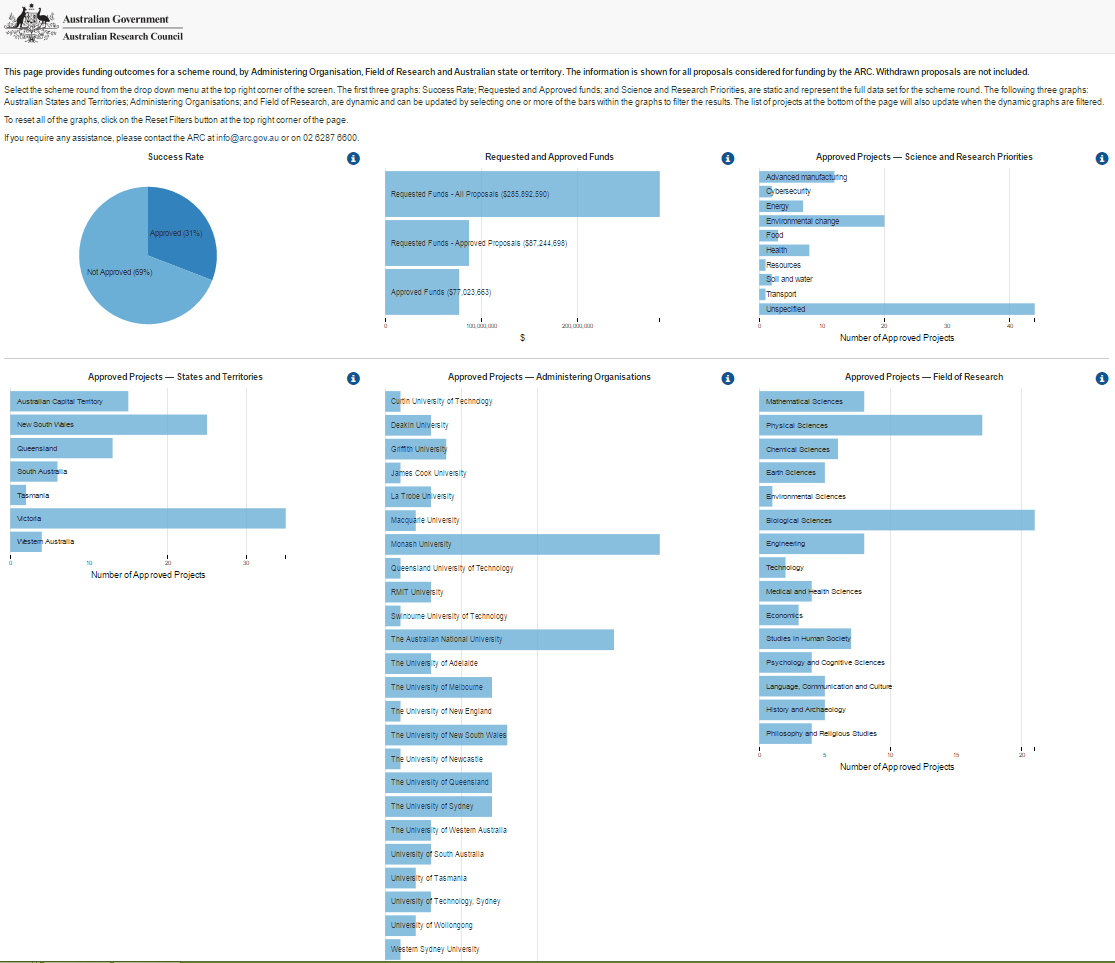