Happy World Philosophy Day, philosofriends. World Philosophy Day was created by the United Nations Educational, Scientific, and Cultural Organization (UNESCO) to celebrate philosophy and promote the idea that “philosophy is a discipline that encourages critical and independent thought and is capable of working towards a better understanding of the world and promoting tolerance and peace.”

I would imagine that a lot of philosophers consider themselves lucky to be doing philosophy and are not interested in switching careers. And incoming graduate students are sometimes told, “don’t go into philosophy unless you can’t imagine doing something else with your life.” Still, most philosophers probably have thought about what else they’d be doing if they weren’t philosophers. What is that “what else”?

Let’s find out. If you hadn’t gone into philosophy, what other kind of career would you have attempted? 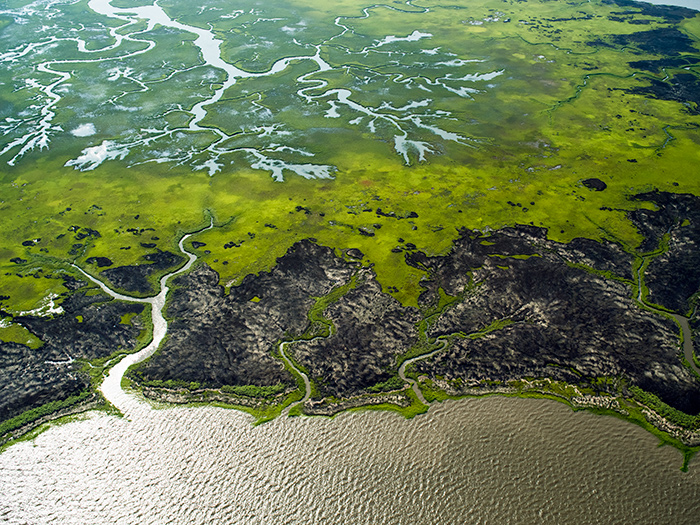 I’m surprised there wasn’t an “other type of education” option. Before I discovered philosophy, I was planning to be a high school English teacher. Then I discovered that the English ed program would’ve required me to take two years of classroom management and child psychology classes, whereas I kinda thought I’d be a better English teacher if I, you know, learned a lot about the subject I was to teach. So I switched to the straight up English program, and learned that while I love reading and do it voraciously, I don’t actually like ANALYSING what I read (when it comes to fiction). By that time I’d added the philosophy major, and soon after that got hooked on logic, and that was the end of that story.

I did long cherish a dream of being head mistress of a boys’ boarding school. There is still a part of me that wants to do something of that ilk someday; I expect it will manifest as taking up a significant pastoral role at one of my university’s colleges someday. Or maybe becoming a house mother at my daughter’s school, which has both day pupils and boarders.

Finally, my earliest choice of profession was “writer”. I don’t feel like I gave up on that one to become a philosopher instead. What I write has changed over the years, but I would be unhappy if it hadn’t!

But alternative career paths seriously considered as an adult (i.e., post 18)? Not a single one. I cannot fathom doing anything other than what I am doing.

(Though I still think being a mailman would be fun.)Report

I was thinking the same about the missing education option. My main fallback is to teach mathematics at the high school level. I suspect a lot of philosophers would consider non-university teaching as one of their top career alternatives.Report

That would have been good to include. Sorry I left it out.Report