This is what author and professor of literature and creative writing Melissa Febos (Monmouth University) did with her students the day after the election:

I watched them as they wrote—their smooth foreheads crimped with concentration, their hands moving across notebook pages. When they looked up, I asked them to reconcile those visions into a single vision of a country where both of those realities could exist, and both people would be free to inhabit them. They stared at me for a few beats, and then began writing. Some of them paused, pens hovering over paper as they stared into space and worked out some detail in their minds. They wrote for a long time. When the scratching of pens quieted, I took a deep breath. Something had shifted in the room. We all felt it. As if there was an ember in each of them, stoked by their pens, that had glowed warm and bright enough for us all to see.

I want, I said, searching for my next move. I want you to make a list. They laughed, first quietly, then louder, because this was how I started so many of their in-class exercises, and because they needed so badly to laugh. I want you to make a list of all the things you can do to build this home for us. This time, many of them nodded. They understood what I was asking them to do.

From an essay in Granta. 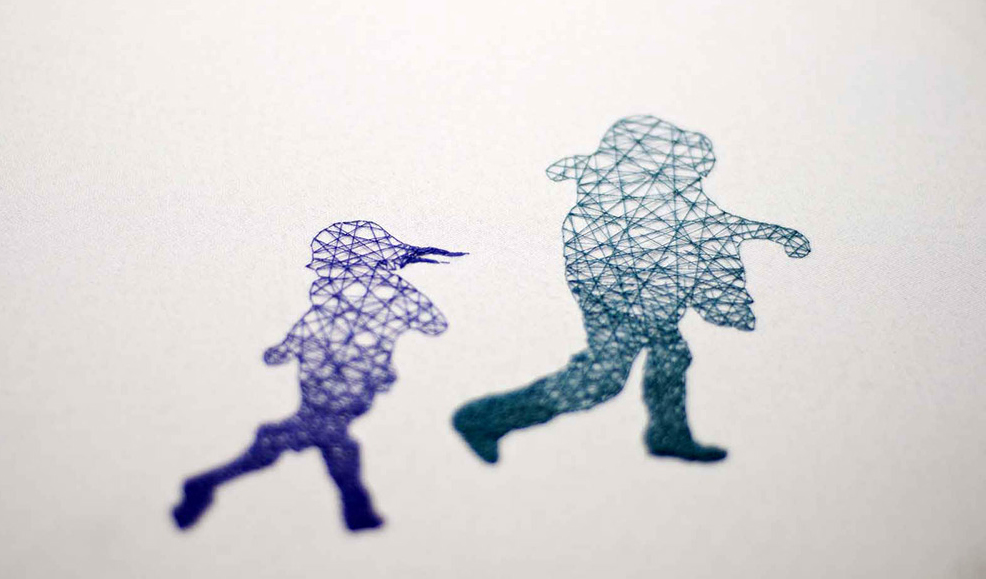