Does your philosophical view have a flag? If you’re a utilitarian, it does now. Johan E. Gustafsson, a lecturer in philosophy at the University of York, has designed a flag for utilitarianism. Here it is: 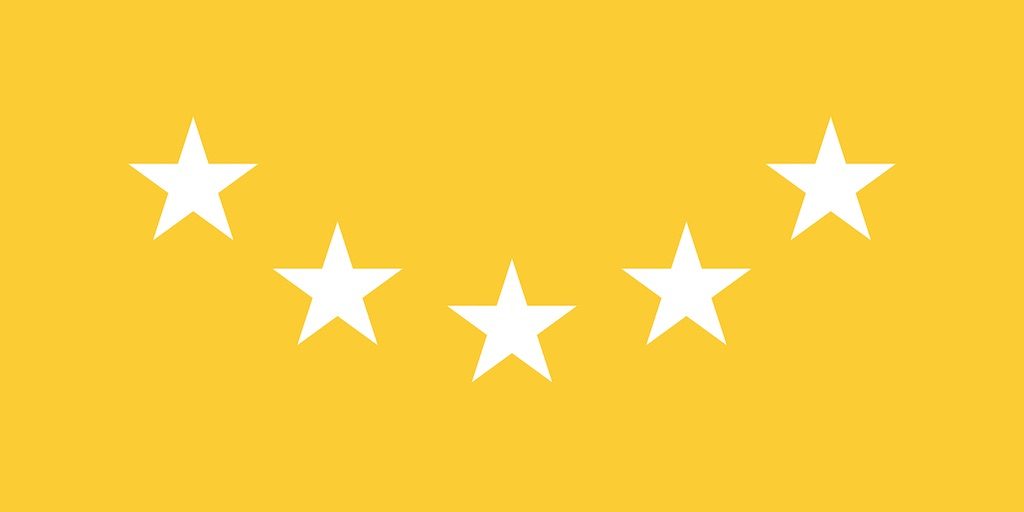 Why a flag for utilitarianism? Gustafsson explains that at his site, along with his design choices. The five stars represent five distinctive aspects of utilitarianism: inclusiveness, impartiality, hedonism, aggregation, and indifference to distribution. They also represent individuals. Gustafsson says, “The number of stars mirrors the number of points of each star. This reflects the utilitarian ideal that the collective should be treated as if it were one and the same individual.” Of course, the smile reinforces the hedonistic aspect of utilitarianism. And that’s just part of the design story.

Gustafsson does not take up the question of whether the time he took to design the flag could have been used to more effectively bring about a greater balance of happiness over suffering. Nor does he argue that a world in which people have the prerogative to put aside utility-maximizing in order to pursue projects such as flag design is a better world than one in which they do not. Perhaps pursuing either of those lines of thought would not have produced as much happiness as the amusing idea of a flag for a philosophical view. It is kind of fun.

So let’s join in: design a flag for a philosophical view and email it to me at [email protected]. Don’t forget to send along the name of your view. I’ll update this post with your designs.

(note: The flag in the original post has been replaced with a very slightly modified version.) 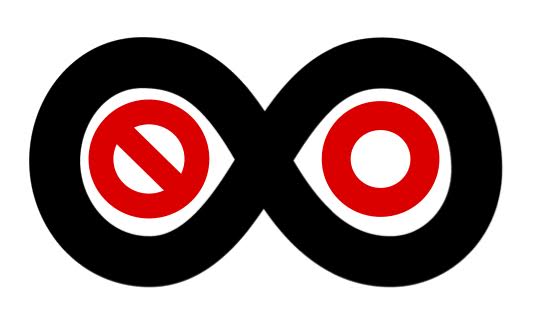 “I created this flag for the fringe view of ‘Trivialism’ (defended by Paul Kabay, a former PhD student of Graham Priest’s). Trivialism is the view that all propositions are true, including false propositions. Trivialism bites the bullet on the so-called Principle of Explosion.” — Jonathan van Belle 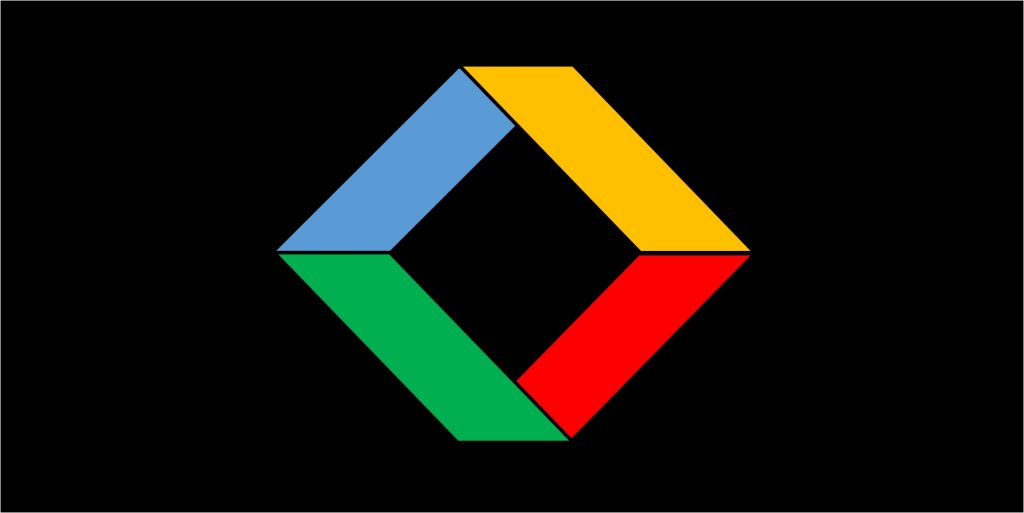 Coherentism (in justification): The basis for rejecting a proposition is that it just doesn’t fit with the others. That’s all there is. 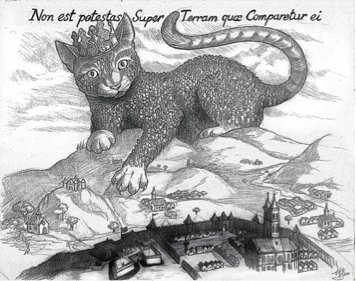 “Cat Leviathan will kill us all.” 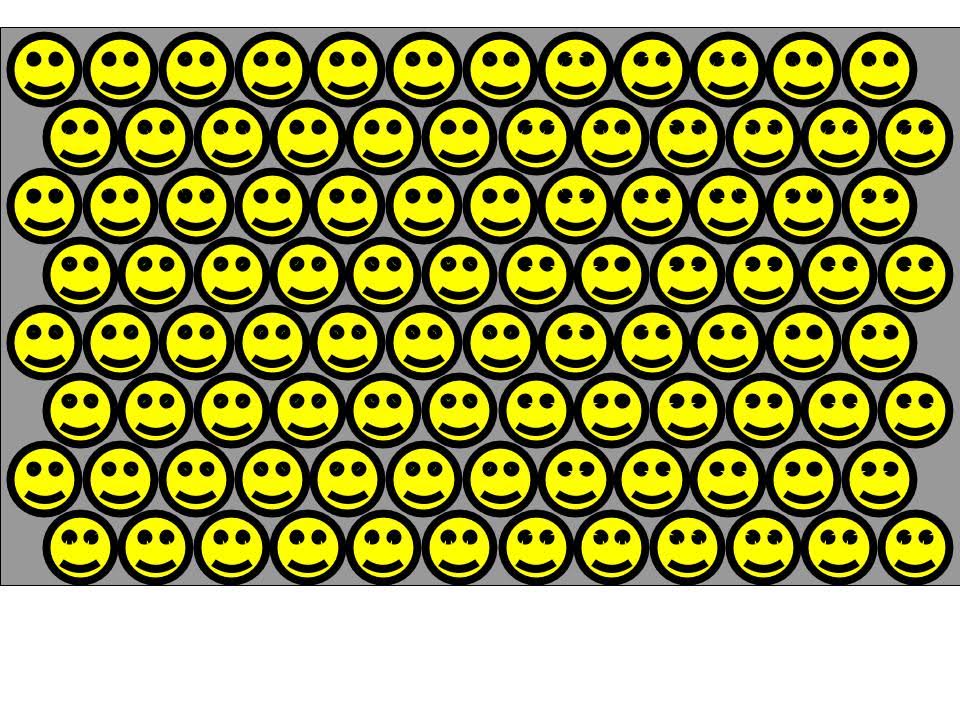 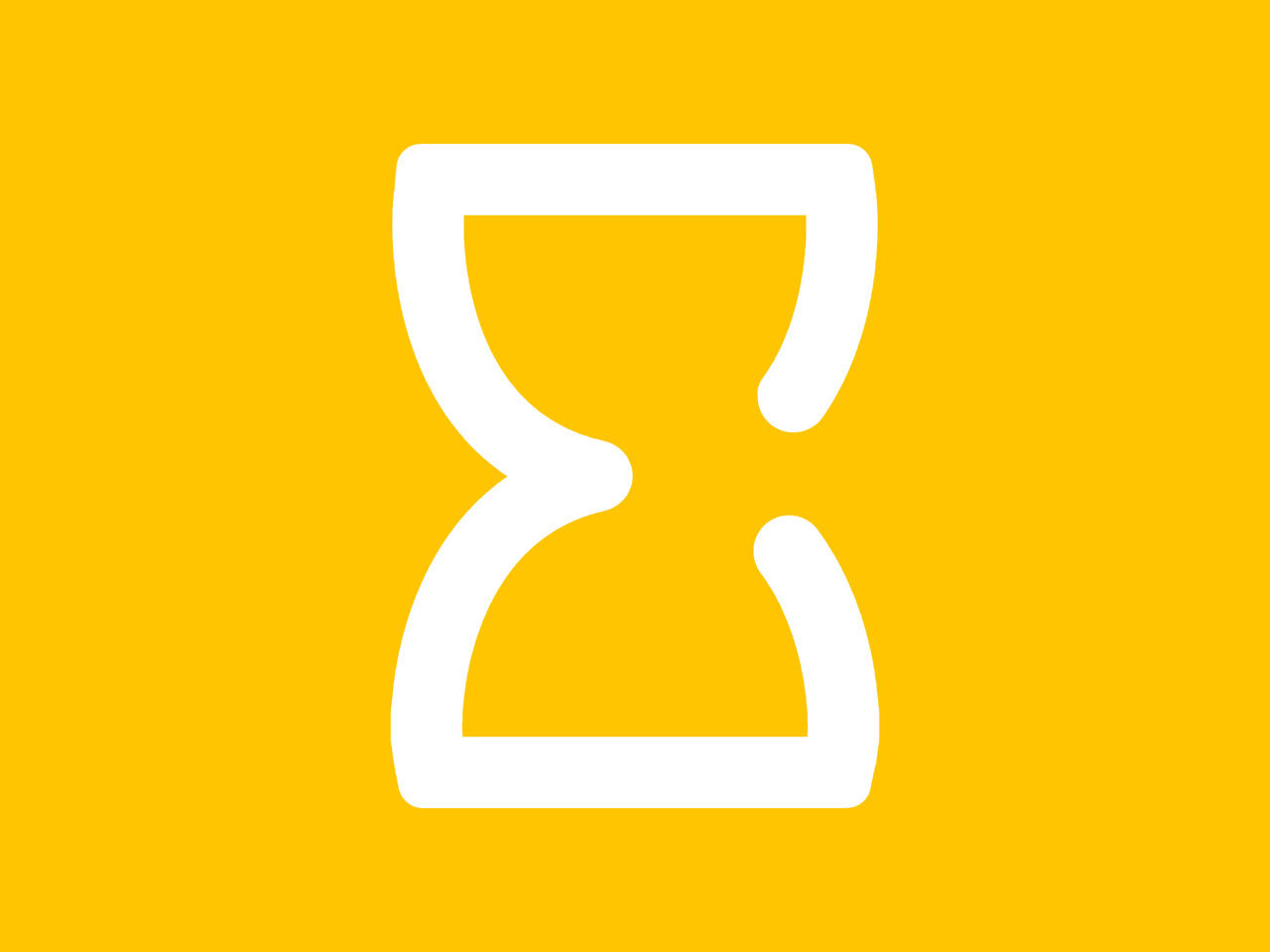 A star for each of the lives saved by pulling the trolley lever.Report

Another mouse
Reply to  Pete Mandik

Only four lives are saved by pulling the lever.Report

Pete Mandik
Reply to  Another mouse

The Union Jack looks good for utilitarianism because it looks like a national flag that has been enthusiastically crossed out.Report

Two comments:
1) Although this seems to be all sort of a joke, I don’t like the idea that different camps are nationalizing around their views and displaying banners of war against the others.

2) Even if meant mostly as a joke, I think Justin’s comment is somewhat unfair to utilitarians: “Gustafsson does not take up the question of whether the time he took to design the flag could have been used to more effectively bring about a greater balance of happiness over suffering…”.

I do appreciate people encouraging utilitarians to put their money where their mouth is (I certainly need to do better), but I do feel that they are sometimes singled out disproportionately. I never hear Kantians being asked (especially sarcastically) if doing something (perhaps mundane) that they did consistent with a maxim ‘willed’ to be a be a universal law (or similar)? Or virtue ethicists asked if their actions were courageous/benevolent and done for that reason. Maybe that’s because some non-utilitarian think of that people can (or even should?) do whatever they want in many cases and it’s just in some special circumstances that their actions fall within the scope of moral recommendation. But I think a lot of non-utilitarians are open to a wide scope of morality and so are subject to similar standards.

There is also the notion of scalar ethics which I find plausible–just better and worse ways of acting instead of a classification into permissible, impermissible, and supererogatory. I think a lot of utilitarians have the following sentiment: “I’m not saying I’m the greatest person ever person; but here’s how I think such a person would live and I strive towards that as ideal. I am probably succeeding at being at least a pretty good person and I hope we can all try to work together and support each other to do even better”. I think that’s a viewpoint a lot of non-utilitarians can and do share.Report