There’s another fascinating philosophical interview at 3:AM Magazine, this time with NYU’s Dale Jamieson. Once again there is an abundance of interesting material. Two passages stood out.

The first is on the history of philosophy:

Even our own discipline has become dehistoricised. We think of history as another specialization, like philosophy of language, rather than as something that informs everything we do and think. Even those who specialize in the history of philosophy often ignore the political and cultural context, and the natural world in which their philosophers were philosophizing. This has consequences both trivial and important. If you systematically read the last fifty years of the major journals in our discipline you would be amazed at the amount of redundancy. Most of this is unacknowledged because most of us know so little about the history of our discipline and even the subfields in which we work. We know the “great men” and a handful of heavily cited papers in our specialization. When there is a historical frame around a paper it’s often a caricature that has become canonical. If we don’t have historical consciousness we can’t really understand problems in all their dimensions, and if we can’t understand problems than we can’t find solutions.

The other concerns environmental philosophy and why philosophers should be taken seriously in discussions about the environment:

Sometimes I say philosophers should be at the table because they’re the only people who know that they’re not going to walk away with big money to support their research or to fund their crackpot solutions. Philosophers are smart, analytical, and skeptical. For these reasons they are relatively unbiased. Moreover, many environmental questions are in a deep way philosophical, despite our penchant for treating them as if they were only technological, economic, or whatever. Environmental problems provoke challenges about what kind of world we want, how important we think it is if something is brought about by human action or by brute nature, what we think of the value of human life compared to that of other living things. The list could obviously go on. Environmental philosophy just is philosophy full stop. It only sprung up as distinct subfield because mainstream philosophy was ignoring some of the most important philosophical challenges of our time. 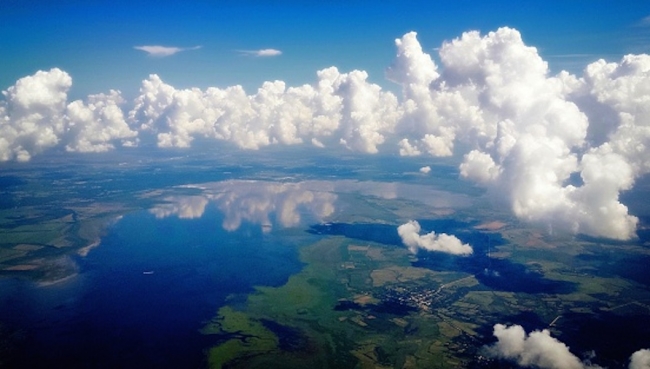 While I believe the claim about redundancy, I’m less sure what the basis is for thinking that “historical consciousness” is essential for making philosophical progress (or “find[ing] solutions”) — is this meant to be a priori?

It would be interesting to survey the most important (progressive, solution-finding) works of contemporary philosophy and find out what proportion are historically informed. I’m sure it’s not 100%. I wouldn’t be surprised if it was very low. But then that would seem empirical evidence against the claim that historical consciousness is essential for making philosophical progress. (It may be helpful, of course, but many things can be helpful — formal methods, scientific or other interdisciplinary familiarity, etc. I say: Let a thousand flowers bloom. If someone wants to claim that there’s one true path to knowledge that we all must follow, I really think they owe us stronger evidence than one tends to find accompanying such claims…)Report

But the author isn’t claiming that there is one true path to knowledge. The claim is that being historically informed can help reduce the rampant redundancy in articles that you yourself admit exists. The point is that if we understand a deeper history of our field, we’d be less likely to write as redundant of papers.Report

But I think Richard’s question is based on the idea that deeper historical knowledge comes at a cost. You either have to take time and effort away from the other work involved in coming up with an idea and writing about it, or you have to just end up with fewer papers at all. Is the benefit of avoided redundancy big enough to make up for the cost of less overall writing? Maybe.Report

Well, I will say that *some* problems in philosophy require historical understanding, if only to keep us away from providing facile, lazy answers to them. Consider the way that Kuhn’s work made a certain rosy, realist picture of science completely untenable, for example.

However, I would stress that this requirement is extremely demanding, and that the temptation to retreat to the a priori or to the caricature is often overwhelming. After all, it took Kuhn years of careful research to develop his case. Jamieson’s own work, unless I am mistaken, contains highly caricatured histories, for example, the history of Humanism in Morality’s Progress (2002), which actually contains the phrase “Then, along came Humanism.” However, in more recent work, he appears to have genuinely embraced the burden: the forthcoming “Slavery, Carbon, and Moral Progress” contains a nuanced and socially sensitive discussion of abolitionism. So kudos to Jamieson for actually trying to develop historical consciousness, and not just telling other philosophers to develop it.Report