The Education Endowment Foundation (EEF), an independent charity in the United Kingdom, has awarded a £1.2 million ($1.46 million) grant to SAPERE for it to expand and study its Philosophy For Children (P4C) program, according to Schools Week.

Last year a study of the program suggested that teaching primary/elementary students philosophy improved their math and reading skills. The study was criticized, and EEF sees this new round of funding as a way to further investigate philosophy’s purported benefits. “A total of 9,000 year 5 and 6 pupils will take now part in the new trial. An independent evaluation by the EEF will then be published,”reports Schools Week. Details here. 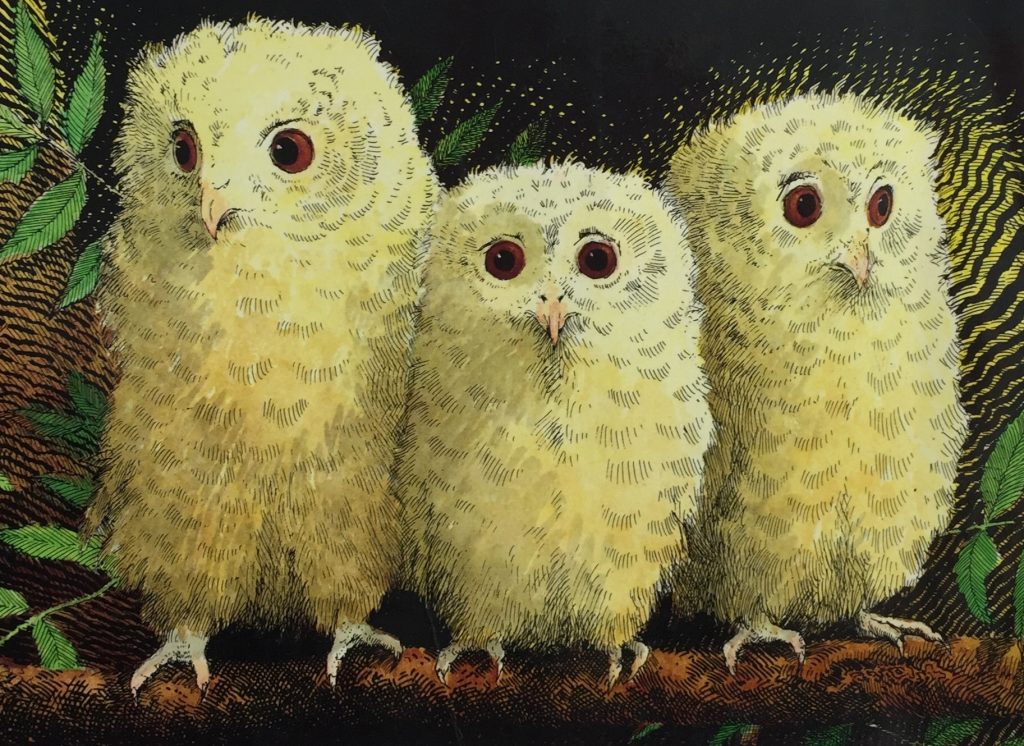 I’m a children’s philosophy tutor and I teach kids as young as 4. I agree that it can improve maths and literacy (maths is incorporated in many of the enquiries and children are encouraged to draw or write their conclusions) but philosophy gives so much more! It helps children to get to know themselves, classes can feel like therapy sessions at times. It helps them to discover their moral compasses and it exercises them. It teaches them that people are different, everyone has an opinion and they should be respected. It’s learning to debate without being offensive or getting offended. It’s not about winning an argument, it’s getting to the heart of a matter – to the truth. It encourages independent thinking and reasoning. It teaches fairness, equality, prudence, responsibility, morality, honesty, humanity, tolerance. It gets into the weird and wonderful which kids just adore. Maths is not the be-all and end-all of education! Philosophy creates strong, well-rounded and competent human beings.Report

I could not agree more. I served on a committee in my city to create the best curriculum for our K-12 students. I pushed for “philosophy for children” or, if not that detailed program, critical thinking as a required element of the curriculum. Alas, did not seem to happen, even though promised by school board. I think there is a serious bias amongst politicians and elected officials against critical thinking — why? Because they do better with voters who don’t think deeply. Be that as it may, a personal opinion, these types of programs and follow-throughs are awesome!!! Good on you who implement them!Report

At least in my posts, 'we' just meant those of us who are not working at a university in China. The questions in my initial […]