Professor Bartky was known for her influential writing in feminist philosophy and phenomenology, as well as work on existentialism and critical theory. She received her undergraduate and graduate degrees from the University of Illinois at Urbana-Champaign.

According to a post at Feminist Philosophers, Professor Bartky was one of the founding members of the Society for Women in Philosophy (SWIP).

You can learn more about Professor Bartky and her work at this page as well as at this entry at Wikipedia, and the aforementioned post at Feminist Philosophers. 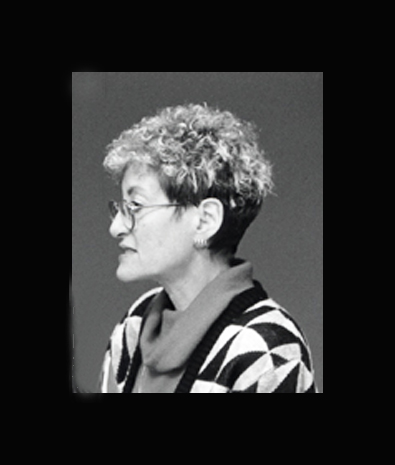 I only knew her through her work and at a couple conferences where we interacted as she presented a paper and I responded. But we lost a fine philosopher and person. My sympathies to all who were close to her, family and friends.Report