The following is a guest post* by Justin E. H. Smith, professor of philosophy in the Department of History and Philosophy of Science at Université Paris Diderot – Paris 7. He is the author of several books, including the recently published The Philosopher: A History in Six Types (Amazon link here). In addition to his academic publications, he has written a number of articles for the popular press and he also blogs. I’ve admired the ways in which Smith challenges us to reconsider how we should understand what philosophy is and what philosophers are, a theme he continues to explore here. 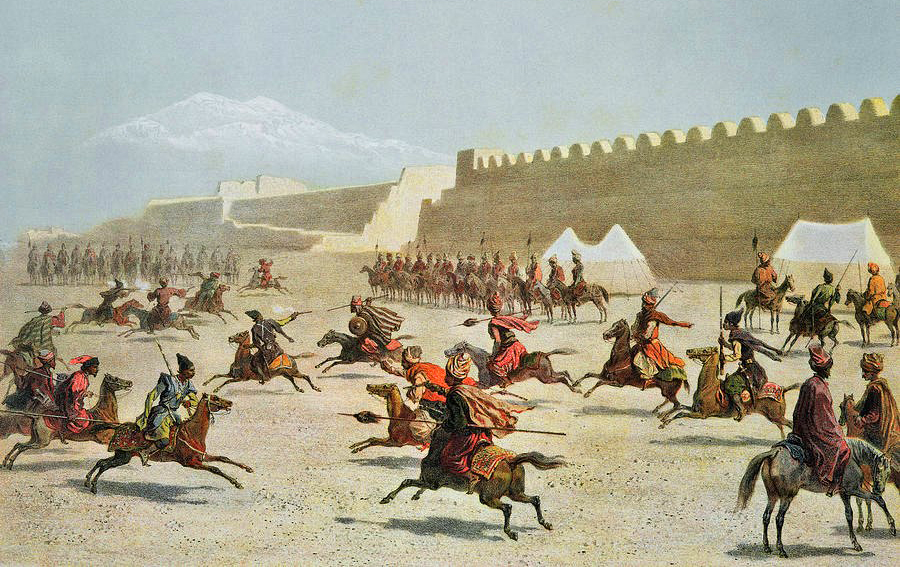 Philosophers, Neighbours, and Tartars
by Justin E. H. Smith
In this post I would like to develop one of the central questions of my recent book, The Philosopher: A History in Six Types: Who is to count as a philosopher, and why?

In his 1762 Émile, ou De l’éducation, Jean-Jacques Rousseau criticises those philosophers who “will love the Tartars in order to avoid loving their neighbour.” The ethnic group in question would be more correctly called the ‘Tatars’, a wide family of Turkic groups living throughout the broader Black Sea region, and often invoked by Western Europeans in the Enlightenment as a stock example of savage peoples. (In what follows I will include the superfluous ‘r’ when it is Rousseau’s point of view that is at issue.)

Rousseau’s critique is directed at those cosmopolitan thinkers who turn their attention away from the concrete human reality that surrounds them, and towards what he sees as abstractions and fantasies of what human beings are like, or could be like, in far-away settings that we, here in 18th-century Geneva, will never encounter.

I have known a few Tatar philosophers, having lived in Russia and known some philosophers there, including a few who are Tatar. But this bit is misleading, at best:

The Crimea wasn’t uninhabited when the group that would be called the Crimean Tatars, that is, a part of the Golden Horde, before it broke down, established its domination of the area. They drove out or enslaved the (mostly Slavic) people living there. Those there were not under the control of any of the many Russian princes of the time, as I understand (no “Ukrainians” in the area then), but were Slavic people closely connected linguisticly and cultural to people ruled by various Russian princes. (Russia wasn’t a unified country at this point.) This, of course, doesn’t suggest that later mal-treatment of Crimean Tatars is or was justified – it’s not – but, like most peoples around the world, their ancestors got where they were by killing, driving out, and enslaving various other groups, including Slavic groups. It’s not as if they have some “original” claim on the land.

(My understanding is also that, despite what various people at various times have suggested, there is no known, and probably just no, direct connection between the historical Scythians and the Tatars, meaning the name applied to the group of people who made up the Golden Horde, or to the people from Tatarsatan, or the Crimean Tatars.)Report