Influential activist and writer Shaun King—currently “senior justice writer” at the New York Daily News—has announced plans for a potentially massive boycott of “cities, states, businesses, and institutions which are either willfully indifferent to police brutality and racial injustice or are deliberately destructive partners with it.”

The boycott is set to begin on December 5th, the anniversary of the Montgomery Bus Boycott of 1955, led by Dr. Martin Luther King, Jr. (no relation to Shaun King). However, the specific targets of the boycott have not yet been named. The targets are being researched and will be announced when the boycott starts. On this, King writes:

Between now and then, we hope that cities and states around the country will begin to enact emergency legislation and policies to prevent police brutality and racial violence. Furthermore, we do not want any potential institutions to somehow undermine our efforts.

The point of the boycott, King writes, is “visible, measurable, tangible change” to reduce police brutality and racial injustice. And though the organizers will “be providing each city, state, business and institution a clear path out of the boycott,” King expects the boycott to last months or years.

Leaving aside for the time being any moral or practical objections to the boycott, and keeping in mind that we don’t have some relevant details (there is a plan to release some further information on November 2nd) certain questions for members of academia arise. Suppose one is interested in supporting the boycott. One might ask:

To reiterate, the topic is this:

Assume one is interested in supporting the boycott. What does that imply for one’s actions as an academic?

Discussion of the above questions and relevantly similar ones welcome. For the time being, let’s not discuss the question of whether such a boycott should be launched (a question that this post does not issue a position on). 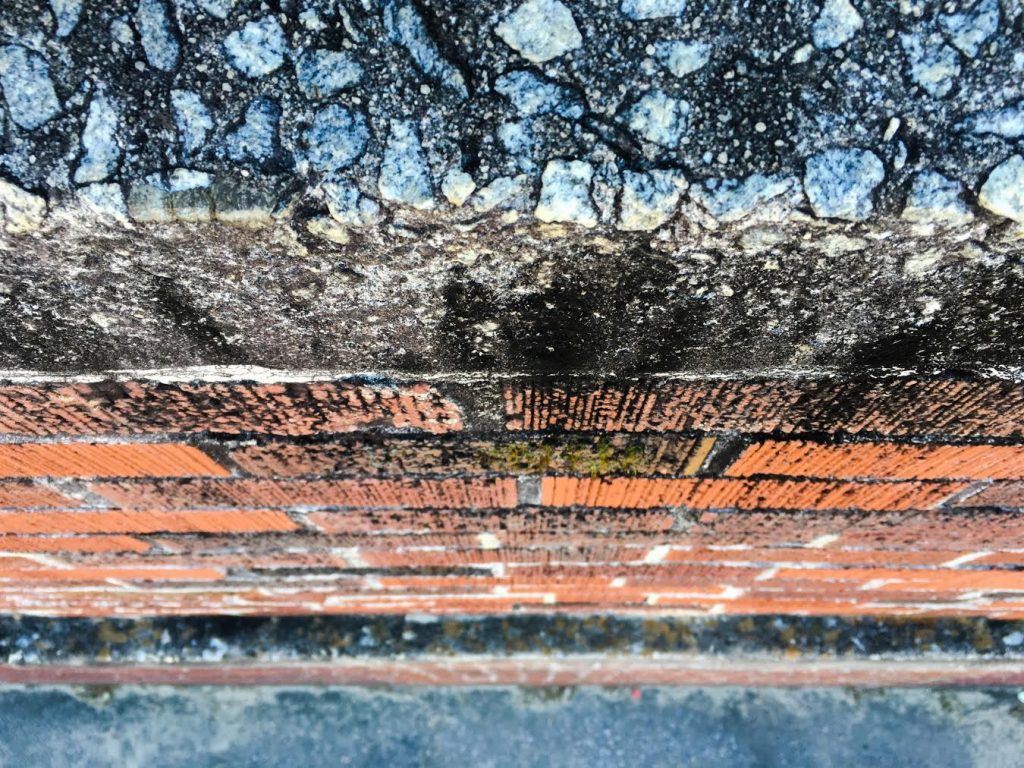 “Atop the Wall” by Justin Weinberg

Maybe this is too close to “should a boycott be launched?”, but it seems premature to consider *how* you should support the boycott without more than the most rudimentary information as to *what* and *who* is being boycotted. Isn’t this something to assess on a more detailed basis once more is known?Report

I would also expect that a lot of the detailed discussion of how best to implement a boycott would depend on what the explanation is for why one thinks the boycott is a good idea in the first place. This is particularly true for the questions about whether relocating events to nearby locations that aren’t boycotted would support or counteract the initial boycott.Report

I think there are at least a few things one can say in advance of knowing the specifics, since there are pre-existing models of boycotts on which Shaun King is drawing, and since he does lay out some general ideas for what will happen.

For instance: I think it would be supererogatory for anyone with a somewhat tenuous position in academia to feel like they needed to give up a professional good to support this boycott. If you have a campus visit in a city that has been declared a target of the boycott, I don’t think anyone should have to give that up, since it would come at such an unbelievably steep cost to themselves. I think anyone with the security that academic freedom provides, or, in other words, anyone with tenure, has a prima facie obligation to be ready to hurt a bit to support the boycott. This is, in fact, exactly the sort of thing that academic freedom that comes with tenure was designed to support. Surely it will hurt a bit professionally: giving up on a talk, especially if it was one you were excited to give, new material, a bigger audience, a step up from previous invitations, etc. has a cost. But let us be honest with ourselves. The cost of giving up a potentially professionally useful talk is peanuts compared to the horror that black teenage boys, for instance, are facing. If you can hurt that little bit to maybe bring about the change that will save a young black kid from getting shot by the police, you should. Full stop.

Also: I think a lot of people should, in fact, be ready to cancel their hotel reservations and their travel plans to the APA Eastern or Central if it turns out that Kansas City or Baltimore are named as cities on which pressure is going to be put. Academic philosophers are exactly the sorts of people who can put pressure on – write an op ed to the newspaper explaining why you just cancelled your hotel and airplane ticket, why you won’t be spending any money on food, drinks, etc. during that time. Make sure the hotel knows exactly (by name) why you are cancelling. Make it hurt a bit, which a couple dozen or more philosophers suddenly cancelling will do. If you make it clear why, you can be very sure the hotel will be putting some pressure on city council or whoever to reconsider that clear path out of the boycott.

If we assume that King and others do a conscientious job of assessing which cities, institutions, etc., deserve this level of censure, (that they do a conscientious job of making the punishment fit the crime, so to speak), and that they have carefully and honestly laid out the options for getting back out of the boycott, and given these cities and institutions a genuine cahnce to do so that they fail to take up – under those assumptions, we can already say a lot about how we are obligated to support this boycott.

I don’t need to know more at this stage to know that King does not take this lightly, is already a clear voice of conscience on this topic, and that he seems to be mobilizing a lot of very good support from a lot of sources. If he says, this is what we should do and why, I already believe that those will be good recommendations made for clearly thought out reasons, because I trust him on these issues. Unless we start from a stance of distrusting him and the boycott, then we (here, I mean the tenured professionals in philosophy) do have a moral obligation to get ready to do something that is realistically only mildly painful, in order to help effect a kind of change that could be groundbreaking for others.

Plus, as professional philosophers, we can do things like write compelling op eds to the cities we are now boycotting, and catchy well-crafted blog posts, and talk about it in our classes, and more, because those are the tools we can uniquely bring to this project.Report

I like metamorphic’s suggestion that philosophers write op-eds about their decisions to boycott cities. The issue of police violence ties in with the zeitgeist and the public imagination in a way that concerns about the status of the humanities or tenure don’t. And so there’s more of an opportunity to use our writing skills to help publicize the issue.

Of course, it will be a very small minority of us who will be able to publish these kinds of things, but I suspect that there are many capable people who haven’t tried op-ed writing yet and who could do a good job. We won’t all get published in the Stone, but we could contribute to a concerted effort to get the word out in local newspapers too.

A related, though perhaps more specialized thing that could be very useful would be for a sharp applied ethicist or philosopher of the social sciences to sort through some of the empirical studies (Ross, Fryer, the DOJ report on Ferguson, etc.), which lend themselves to different narratives about the issue, in order to further clarify the moral problem.Report

If your own personal considerations don’t make the calculation work, then don’t engage in the boycott. Just be honest about your own circumstances, and remember what’s at stake.

“I know their business model is dependent on deeply immoral labor practices that knowingly enslave millions of women and children alive today, and that they are knowingly complicit in global sex trafficking, but what about my career aspirations?” Come on. Gear up to help, not to excuse yourself.Report

I’m excited for this boycott and will definitely be participating. My understanding is that the boycott page will ultimately suggest alternative resources that people can use/buy from in lieu of the boycotted institutions. Great work, Shaun!Report