Mary Hesse, professor emeritus of philosophy at University of Cambridge, died this past Sunday. Professor Hesse worked in philosophy of science. She had been at Cambridge since 1960 in its Department of History and Philosophy of Science, becoming a fellow of Cambridge’s Wolfson College in 1965.

You can learn more about Professor Hesse’s life and work at a highly informative website that had been created in her honor by Matteo Collodel.

(Thanks to Joseph Shieber and Michael Stoeltzner for passing along this news.) 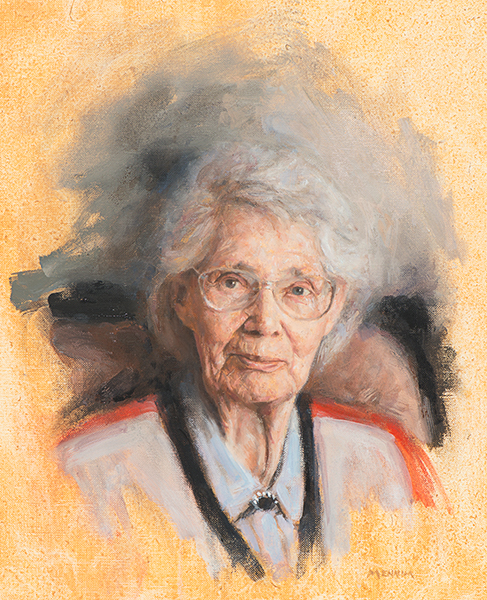