Shafer-Landau will have been at UNC for just two years. When asked about the move, he reported that he has found the UNC department all that it is reputed to be: “a warm, collegial department filled with wonderful, smart people.” He is returning to Madison for family reasons.

Since 2004, Shafer-Landau has organized an annual metaethics workshop, informally known as MadMeta. It had become CHillMeta for its time in Chapel Hill. It will be resuscitated as MadMeta, back in Madison, in September, 2017.

(Thanks to Mike Titelbaum for news of Shafer-Landau’s move.) 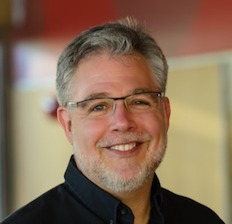