It’s normal for versions of a paper to be presented as talks or conference presentations a few times before the final version is published. At some of these talks and presentations, you may have, in addition to comments from the audience, an official commentator delivering prepared remarks on your ideas. What are the norms governing acknowledging commentators in the published version of the paper?

A philosopher who wishes to not be identified writes in with what I take to be a popular view:

However, our corresponding philosopher also writes:

I’ve recently discovered that two papers on which I’ve provided commentaries—and that now appear in print—do not give me any credit. In each case, the conferences at which the papers were presented are mentioned. In one case, other (much more famous) people who were in the audience are mentioned.
Is the failure to credit commentators just a careless oversight—in which case the advice is be more conscientious, people—or is a different norm in play? We don’t know about the case at hand, but perhaps the norm is this: give credit in the published version to the commentators on earlier versions of your paper if the commentators’ comments were helpful; if they were not helpful, you needn’t credit them.
With a rather generous understanding of (or low bar for) “helpful” does that sound reasonable? Or is it missing something? 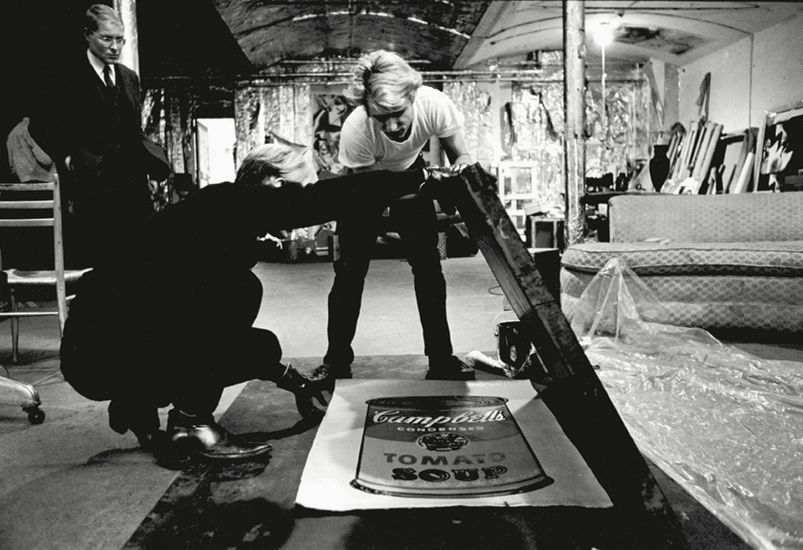 I think the standard practice should be to generously thank all the people who made an effort to help with one’s paper. Sometimes comments are unhelpful, but the person who came up with them still invested their time, and it seems appropriate to thank them. However, I have recently faced the situation that a paper that I have worked on for a looooong time finally got published. I honestly wouldn’t be able to remember all the people who have discussed the paper with me, and the acknowledgement list would look kind of ridiculous if I even listed all the people I can remember. So I tried a different approach and thanked just a few people who really put a lot of work into talking to me about the paper, and said there were also many others who were helpful, but that I couldn’t list all of them. I really hope that no one feels slighted by this approach. What do people think about this?
I honestly get so nervous every time I write acknowledgements, because I worry I will forget someone. And it’s happened to me before, and I profusely apologized when I realized it. But now I worry even more that some of the kind philosophers who have discussed my work with me are secretly upset with me because I forgot to acknowledge them, and I don’t even realize I forgot them.Report

If someone officially comments on your paper, thank them officially. If you are a grad student and your paper was part of your dissertation, thank your committee. If it was for a seminar, thank the professor.

We can always come up with reasons why comments weren’t helpful, but there will be almost no cases in which a person officially commits to taking on your paper as one of their professional responsibilities without giving you their time. If nothing else, you thank them for that.

Think of it like this: if someone makes you dinner, and you don’t like it, you still thank them. The same rule applies here.

Things get murkier when it comes to casual conversations with friends. I guess the bar has to be set really high in those cases. Otherwise, you’ll have to explain to one person why their conversation isn’t as important as another’s.

But conference comments are officially on the record. There’s no excuse to leave someone off.Report

I think the best practice would be to thank everyone who took the time to think about your work and tell you what they thought. However, although that is the best practice, I think it’s probably only strictly obligatory to thank those whose comments led to actual revisions to your paper (however small those revisions may be). A failure of the first kind (where the person put in some effort but it didn’t, in the end, inform any revisions) is a failure to exemplify the virtue of gratitude. I would consider a failure of the second kind a kind of academic misconduct.Report

I agree that you generally ought to thank (with proportionate enthusiasm) whoever engages with work you publish later. (“Engage” is vague here, but I guess the clear cases of when the engagment is sufficiently relevant are familiar enough.) That will typically also include colleagues whose critique didn’t really leave any marks in the final version. Nevertheless, the engaged with earlier versions, some of them possibly very drafty, so they are owed some gratitude. – But what if they then don’t want to be included? What if I comment on someone’s work and see serious flaws in the argument or have other problems with it, shouldn’t I then be able to resist the inclusion in the acknowledgments? I’m not sure what that inclusion entails. In the case mentioned above, in which famous people are mentioned and not so famous people aren’t, it seems to be that the list of names in the acknowledgments is meant to signalize an association with those people and possible an association between them and the ideas put forth in the published work. Assuming that the latter association between others (including commentators, discussants, and whoever reacted in some fashion deemed noteworthy) holds, the general duty I mentioned above (i.e. to thank everyone who engaged with your work) may need specification. Maybe it should rather be that you ought to thank those who engaged with your work and who’d be okay with your associating them with it.Report

Really? I can maybe understand not wanting to be associated with something self-published and on the fringes. But even then, unless the work is racist or sexist, or otherwise immoral, rejecting a simple “thank you” seems unkind and a little bit vain. Right?Report