This past April I reported that Lauren Barthold, associate professor of philosophy at Gordon College, a Christian liberal arts college in Massachusetts, had filed a lawsuit against the college for retaliating against her for her public statements (such as a letter to the editor of a newspaper) disagreeing with college president Michael Lindsay over whether federal contractors, on the basis of religious beliefs, should be allowed to discriminate in hiring against lesbian, gay, bisexual, trans*, or queer (LGBTQ) persons.

The American Civil Liberties Union (ACLU) reports that the case has been settled. Barthold is spending the semester as a visiting fellow at the University of Connecticut, as part of the Public Discourse Project of UConn’s Humanities Institute. After this semester, she will be resigning from Gordon College. According to Sarah Wunsch, Deputy Legal Director of ACLU of Massachusetts, apart from these facts and a statement (posted below), “all parties have agreed to keep the remaining terms of the settlement confidential.”

Here’s the statement that both parties agreed to:

STATEMENT TO THE GORDON COMMUNITY

As many in the Gordon College community are aware, a tenured member of Gordon’s faculty, Professor Lauren Barthold, brought legal action against the College, President Lindsay and Provost Curry, beginning in late 2015. The legal action followed disciplinary steps taken by the College, which were in response to statements that Prof. Barthold made in communications with the media. Prof. Barthold believed that her communications through the media were proper expressions of her Christian faith. She believed her statements were made out of love and respect for the College. The College considered Prof. Barthold’s statements to be harmful and inappropriate for a faculty member. The College believed that its disciplinary actions in response to Prof. Barthold’s media communications were proper and were grounded in important College policies and expectations that it has for faculty members as a Christian institution.

As a reflection of the parties’ good faith and commitment to Christian principles for resolving disagreements, both parties were willing to seek a compromise to avoid extended litigation and entered into mediation for that purpose. After careful consideration, Prof. Barthold and the College have agreed to resolve their differences and end their dispute. As part of their joint resolution of differences, Prof. Barthold has agreed to resign from her tenured faculty position at the end of the upcoming semester, following her residency this fall on a previously awarded research fellowship at the University of Connecticut. In all other respects, the College and Prof. Barthold have agreed to keep the terms of their agreed resolution of differences confidential to protect the privacy of those involved and to maintain a positive focus on the future. 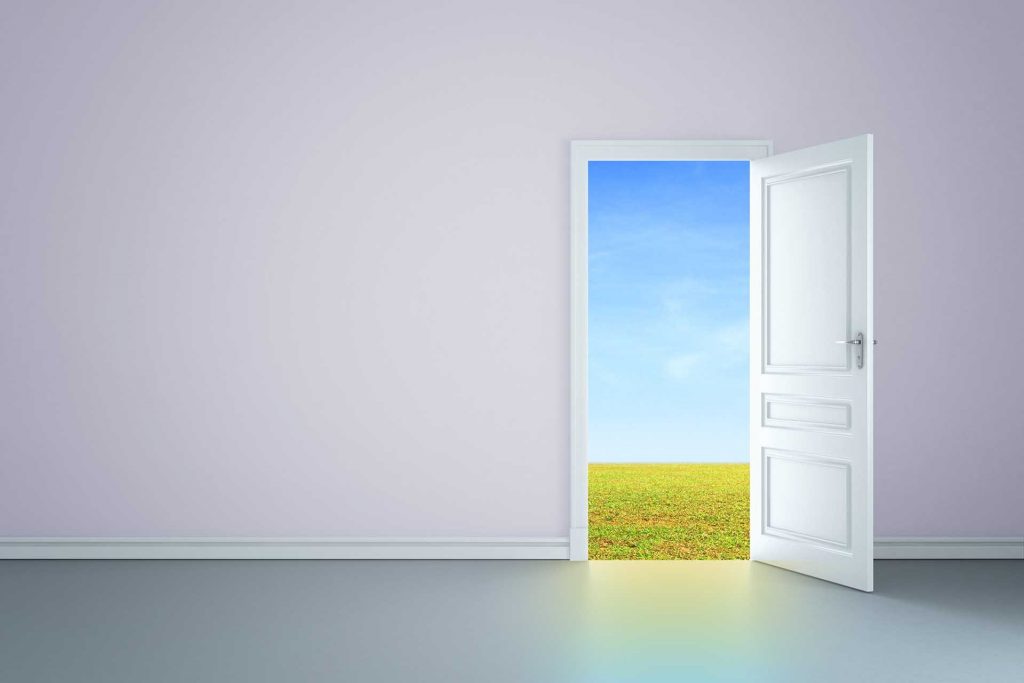 “And the LORD said to Isamel, in thy dispute with the Saamaites, seek ye not the contorted wranglings of the Judges, for they are judges appointed by man, and not by God, and instead follow the example of Christ, who, in his monetary dispute with the Fishmongers, didst approach his opponents with good will and trust, and who didst thereby avoid extended wrangling and legal fees associated with the Judges. AMEN.”Report