The Philosophy in Prison Program of the Philosophy Department at the University of Missouri – Kansas City (UMKC) has won 2016 Prize for Excellence and Innovation in Philosophy Programs. The prize is awarded jointly by the American Philosophical Association (APA) and the Philosophy Documentation Center (PDC). The prize award is campus-wide electronic access to a bundle of philosophy resources for one year (via PDC) and an award plaque.

From a press release from the APA (via Erin C. Shepherd):

The philosophy department at UMKC and their honors society, Phi Sigma Tau, have created a philosophy reading group at Lansing Correctional Facility in Leavenworth, Kansas. The reading group is designed to engage inmates in philosophical texts and great philosophical ideas through reading and discussion with UMKC students and, at times, a professor mentor. UMKC provides the texts, and the students meet with the inmates every other week to discuss a particular text. The students also include texts that have been written by great philosophers who were writing during incarceration or about incarceration, such as the dialogue between Socrates and Crito while Socrates was in prison in Athens.

The selection committee was especially motivated by three things: the dire need this program addresses, the ease with which it might be emulated, and the direct utility of the prize (access to philosophical resources) for the program.

The aim of the prize is to recognize “philosophy departments, research centers, institutes, societies, publishers, and other organizations for creating programs that risk undertaking new initiatives in philosophy and do so with excellence and success.” 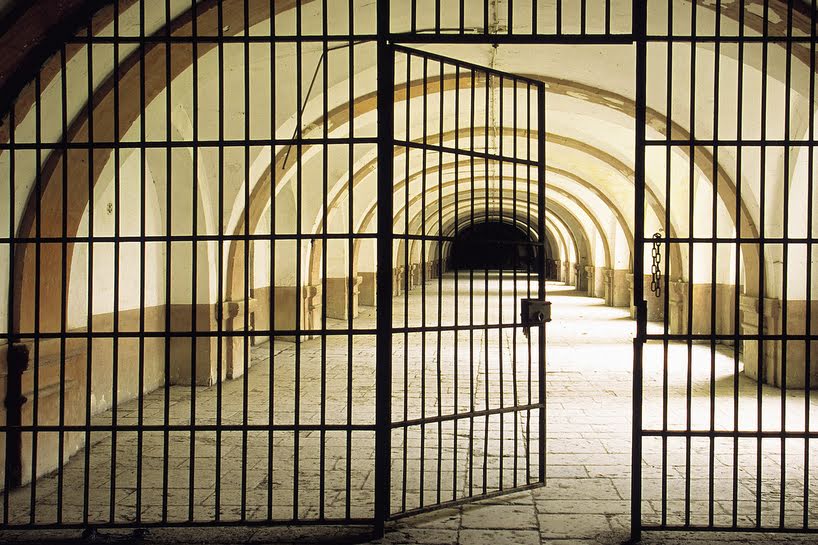