The board of officers of the American Philosophical Association (APA), in a unanimous vote, decided to officially sign on to a statement from the Middle East Studies Association condemning the Turkish government’s recent attacks on academic freedom, according to a post at the Blog of the APA.

The statement (listed below the signatories at that link), which is to date signed by over 50 organizations, reads, in part:

The above listed organizations collectively note with profound concern the apparent moves to dismantle much of the structure of Turkish higher education through purges, restrictions, and assertions of central control, a process begun earlier this year and accelerating now with alarming speed.

As scholarly associations, we are committed to the principles of academic freedom and freedom of expression. The recent moves in Turkey herald a massive and virtually unprecedented assault on those principles. One of the Middle East region’s leading systems of higher education is under severe threat as a result, as are the careers and livelihoods of many of its faculty members and academic administrators.

Our concern about the situation in Turkish universities has been mounting over the past year, as Turkish authorities have moved to retaliate against academics for expressing their political views—some merely signing an “Academics for Peace” petition criticizing human rights violations.

Yet the threat to academic freedom and higher education has recently worsened in a dramatic fashion. In the aftermath of the failed coup attempt of July 15-16, 2016, the Turkish government has moved to purge government officials in the Ministry of Education and has called for the resignation of all university deans across the country’s public and private universities. As of this writing, it appears that more than 15,000 employees at the education ministry have been fired and nearly 1600 deans—1176 from public universities and 401 from private universities—have been asked to resign. In addition, 21,000 private school teachers have had their teaching licenses cancelled. Further, reports suggest that travel restrictions have been imposed on academics at public universities and that Turkish academics abroad were required to return to Turkey. The scale of the travel restrictions, suspensions and imposed resignations in the education sector seemingly go much farther than the targeting of individuals who might have had any connection to the attempted coup.

The crackdown on the education sector creates the appearance of a purge of those deemed inadequately loyal to the current government. Moreover, the removal of all of the deans across the country represents a direct assault on the institutional autonomy of Turkey’s universities. The replacement of every university’s administration simultaneously by the executive-controlled Higher Education Council would give the government direct administrative control of all Turkish universities. Such concentration and centralization of power over all universities is clearly inimical to academic freedom. Moreover, the government’s existing record of requiring university administrators’ to undertake sweeping disciplinary actions against perceived opponents—as was the case against the Academics for Peace petition signatories—lends credence to fears that the change in university administrations will be the first step in an even broader purge against academics in Turkey.

The full statement is here. Previous stories at DN about the situation in Turkey are here.

UPDATE: Seven ways you can support academics in Turkey, from Chad Kautzer (Lehigh). 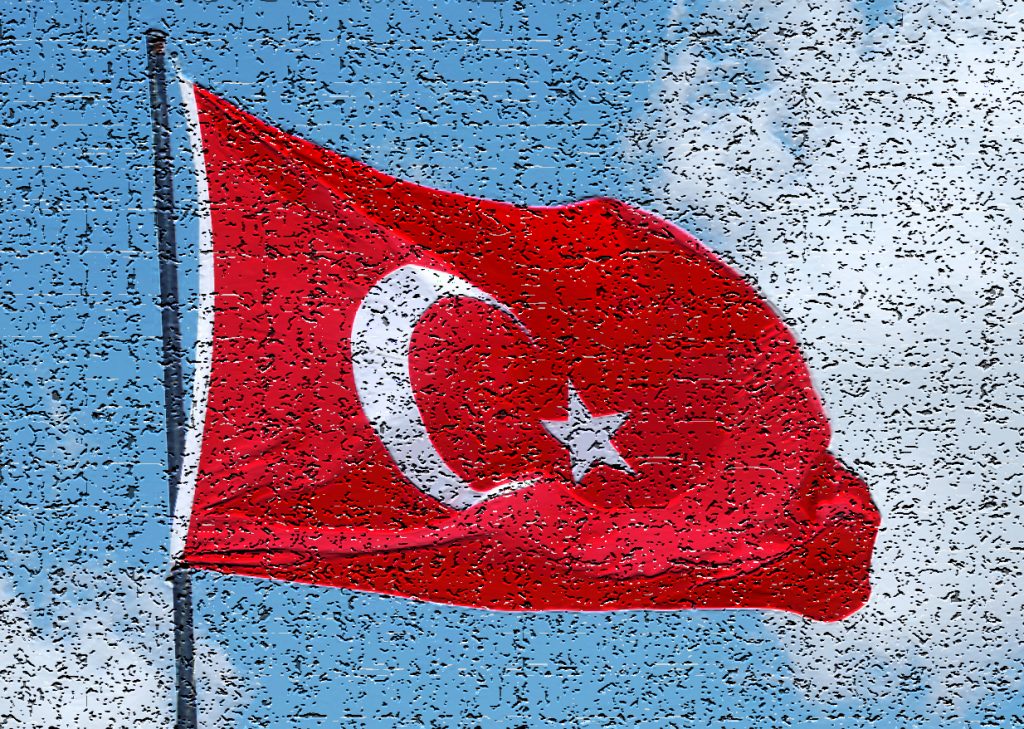