What, if anything, should philosophers do on Twitter? The Blog of the APA has an interesting interview with longtime Twitterphile Kelly Truelove (@TrueSciPhi), who, among other things, keeps statistics on philosophers and their followers on Twitter, and he addresses this question.

One thing that jumps out upon scrolling through it is the frequency with which tweets include very brief commentary or quotes along with links to articles, blog posts, and other sorts of content outside Twitter. Twitter’s 140-character limit constrains the medium’s capacity for self-contained philosophical discussions, but the humble link provides a way out of that box and opens up a very different mode of usage.  This mode is about directing followers’ attention to content elsewhere, whether it is the work of the tweeting user or third-party content they find deserving of comment, be it positive or negative. Twitter can be a useful medium for philosophers and philosophizing in that it provides a means to publish a stream that consolidates briefly annotated references both to their own work and to items they find noteworthy.  Twitter can become a central point of reference, lightweight and easy to maintain, for others to follow a philosopher’s work and see online content through the philosopher’s personal filter.

Truelove has an aggregated live stream of the tweets of philosophers who have more than 1,000 Twitter followers, which he suggests is a good place for the Twitter newbie to start. Or you can check out his various lists, including this one of philosophers ranked by the percentage of other philosophers on Twitter that they have as followers.

Together, the 334 philosophers on my list have 2.2 million followers, a number that surely includes many duplicates, abandoned accounts, and artificial “spam” accounts.  For comparison, there are more than 1,000 accounts on Twitter that each have over 3 million followers, and Twitter claims to have 310 million monthly active users.  Even with the substantial public engagement of de Botton and Dennett through their popular books and appearances in other media and forums, neither is close to being a major personality on Twitter.  These figures are reflective of the relatively small size of the philosopher-interested slice of the overall Twitter pie.  It is small even after being fairly inclusive, as my list is, in the definition of “philosopher.”  That said, there is an audience on Twitter, probably somewhat larger, interested in philosophy in general, particularly in the forms of quotes from past philosophers and philosopher-related parodies.  Accounts offering such content can gain hundreds of thousands of followers each.

Truelove suggests that philosophers take a look at Snapchat, too:

philosophers wishing to blaze a trail in a rapidly growing and changing social medium might consider Snapchat, which at present seems only slightly less suited for philosophy than Twitter did in its early days.

If you have thoughts on how philosophers could make better use of Twitter, examples of worthwhile exchanges, neglected Twitterers you think we shouldn’t miss, or ideas for how philosophers should make use of Snapchat, please share them in the comments. 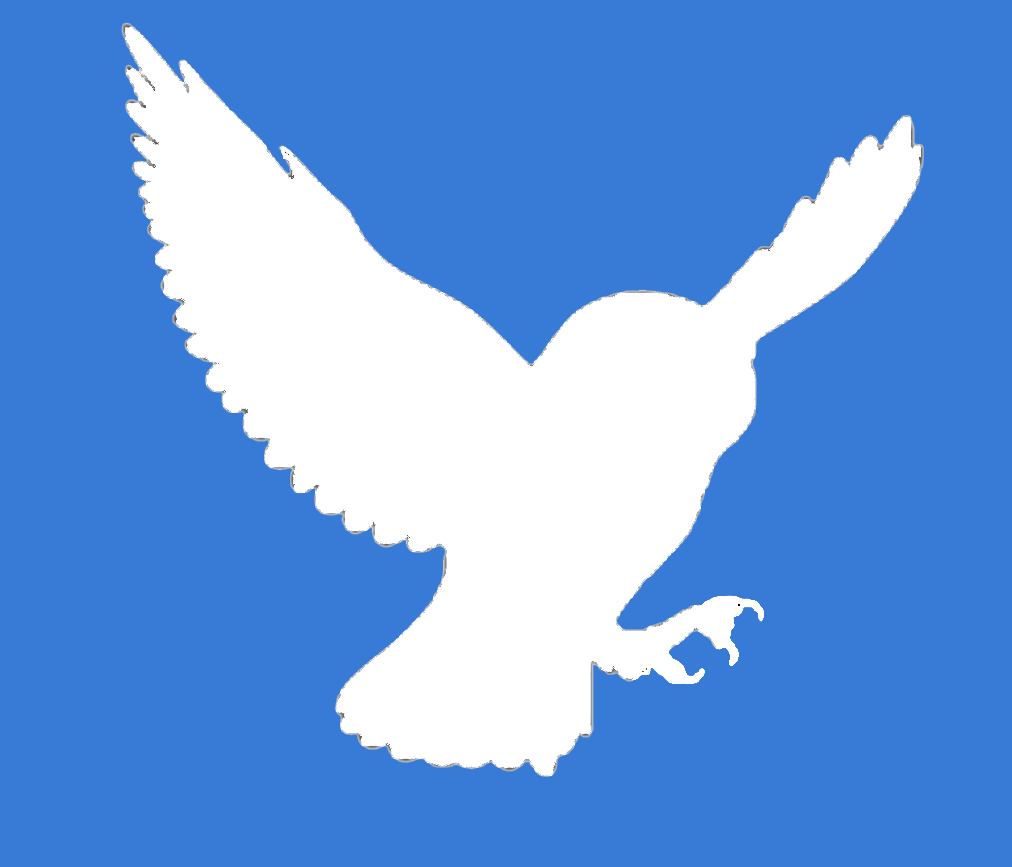 One thing Twitter is really good for is keeping up with the work-related coffee-machine-chat-type buzz that can include developments that are professionally and academically useful to know about. Things like: which articles have just come out that people are excited about, what blog posts are worth looking up, what new tools people are using to work more efficiently.

That kind of buzz is something academics often lose access to when we leave our graduate institutions and take jobs where we’re the only ones — or one of the few — working in our subfields. But also, it’s something we never get much of if we work in one of the many areas of philosophy that connect to another field like neuropsychology, or astrophysics, or classics, or law. A carefully-assembled Twitter stream lets you drop in now and then on buzz you might never otherwise have access to hearing, and then to participate in it as much or as little as you like (there being nothing creepy in this medium about just listening in).

Using Twitter to follow buzz, I try to follow mostly academics who post mostly on-topic and at a relatively low volume. I think a mistake new academic Twitter users often make is to follow a few dozen high-volume accounts — like the Guardian and National Audubon Society and each posting 20 times/day, or a professor who uses Twitter to share every passing thought — which then swamp everything else in their feeds. These high-volume posters swamp any academically-useful content, like links to articles from a researcher who posts good stuff once every few days/weeks. No wonder after dabbling they conclude Twitter is a waste of time. Better to get that content elsewhere.

In terms of sharing, I like the idea of “microblogging.” As the post above says, it’s easy to link to others’ content with a quick comment. But also, it’s easy to put some text online, for instance in blog format, or even a book review, and then circulate it on Twitter, without feeling like you’re “becoming a blogger” on the old model of writing posts all the time and building an audience of readers who check your blog regularly. Instead, a blog or website can just be where text lives, and Twitter is how it’s circulated.Report

Justin, if you frame the question in the way you have done (“What, if anything, should philosophers do on Twitter?”), it looks as though Twitter has as much or as little to do with philosophy as it has to do with physics, or statistics, or botany. And that is a reasonable question to ask. But leaving aside the obvious point that there may be no *should* about it — especially if Twitter/Facebook etc are a waste of time — there is even so a reason why Twitter may be of considerable philosophical interest. Twitter is an especially interesting, because rather simple and easily studied, instance of the uses of digital language and it may therefore be a good way of looking at some questions that certainly are of philosophical interest. How do we use language to shape events and make culture? Do we use digital language systems in ways quite different from oral or print language? Does the delegated automaticity of digital language make for special ethical challenges? Sharing, blocking, privacy, security are philosophically loaded concepts in the heart of the Twitter mix. Lots of interesting questions here for philosophers to dig into. Especially for moral philosophy and social theorists. And speech acts might be a fruitful way of approaching what Twitter does.Report

@truesciphi list is ok. Nonetheless I prefer this one, which is more comprehensive (2.4k philosophers, 1.1k subscriber) https://twitter.com/ranilillanjum/lists/philosophers-on-twitterReport