Imagine two people arguing about free will. One of them, let’s call her Olga the Optimist, has just heard about compatibilism and happily accepts the view that of course she has free will—after all, if she wants to raise her arm she raises her arm and if she doesn’t she does not. The other one, let’s call him Paul the Pessimist, points out to her that she hasn’t chosen to want to raise her arm, and hence she lacks free will. Olga looks at him strangely: “choosing to want” barely sounds like English to her. She never expected to choose to want things. Paul in turn looks at her strangely: how can it not bother her that her desires are not of her own making?

That’s Nomy Arpaly (Brown) in an interview with Richard Marshall at 3:AM Magazine. It’s interesting throughout.

I like the the turn of phrase, “staring contests that make philosophy interesting.” Staring contests may be moments of amusement, or modes of exploration, or methods of communication. They can be ways to pass the time or conduits to further interaction, once someone blinks. Better that than “philosophical games of chicken,” a metaphor in the vicinity that has a more destructive, futile, and egotistical feel to it.

So, what are the staring contests that make philosophy interesting? Kant’s antinomies may be good candidates, along with Sidgwick’s “dualism of practical reason” and its precursors, for example.

In political philosophy over the past 20 or so years, those who think that, obviously, we-could-never-get-people-to-do-that is a conclusive objection to a principle of justice have been in a staring contest with those who think that, obviously, what-justice-requires-is-not-a-function-of-political-possibility. And this has been a staring contest that has made philosophy interesting, for it has generated many new and useful ideas, distinctions, and positions. 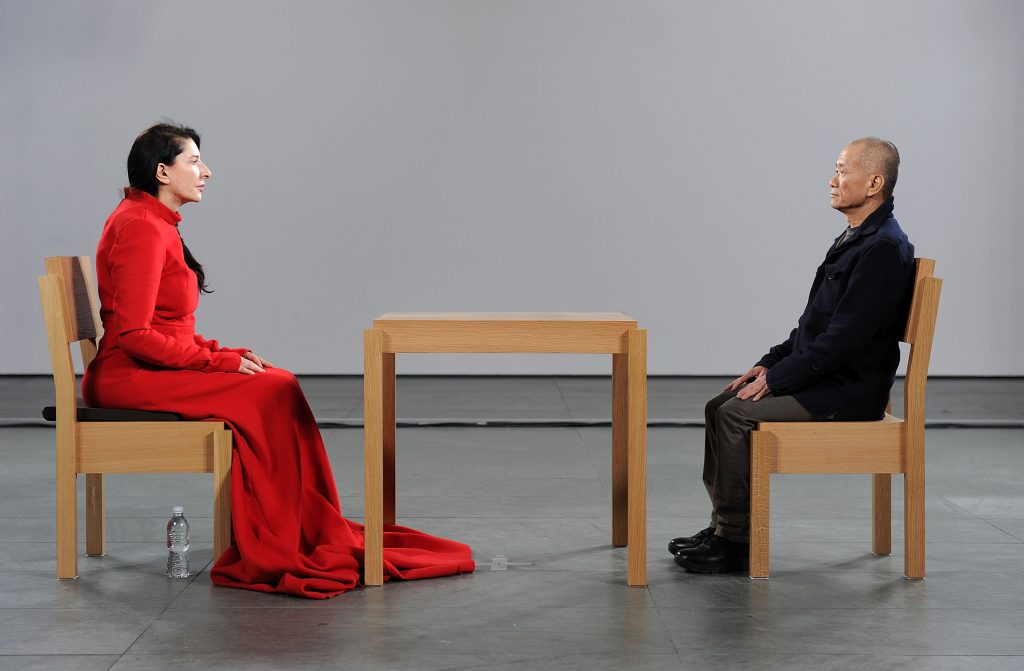