During its last fundraiser, Philosophy Talk, the weekly radio show hosted by Stanford University’s John Perry and Kenneth Taylor, failed to make it more than 4% of the way to its $150,000 goal, according to The Stanford Daily.

The show, which has been broadcast for over a dozen years, is one of the most well-known examples of public philosophy in the United States. What’s happened?

At the show’s inception, Stanford gave Philosophy Talk significant financial support. The University increased that funding five years ago to create new positions, such as Director of Marketing and Head of Research, and to expand the program’s reach to more stations. Since then, Stanford has decreased funding to move Philosophy Talk towards becoming more independent, likely due to competition within the University for funds.

Philosophy Talk’s annual budget is approximately $500,000, according to the Stanford Daily, and its recent fundraiser, conducted on IndieGoGo, is only one of its non-university sources of revenue (there are grants, proceeds from merchandise, etc.). Still, “with decreased funding from Stanford, the radio show has struggled to make up the difference.”

Further details about the situation are here. To contribute to Philosophy Talk, go here. 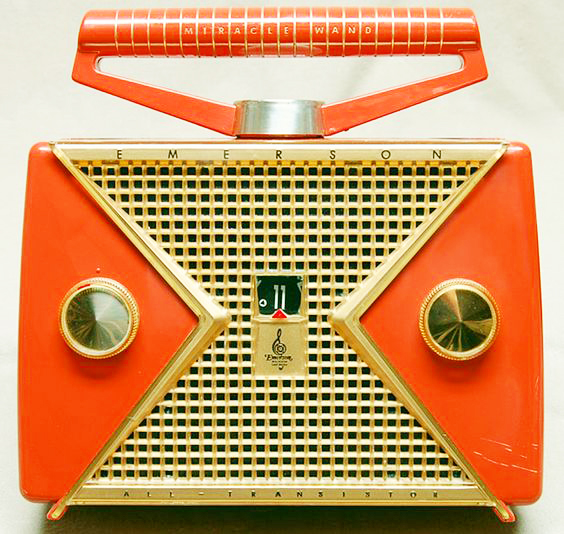 For one thing, it’s not kept up with technological trends; mainly, it’s not podcasted. If you don’t have a podcast, you’re cutting yourself off from 95% of your potential audience.Report

It is podcasted — though you have to be a donating member to access it.Report

then, is it really a public good? Who these days is going to donate to get a podcast when there are so many great free podcasts out there..Report

Yes, it’s unfortunate. I used to listen to it back in the early 00s before they closed it off. Even back then before podcasting became mainstream there was a lot of free philosophy 101 type content online in addition to course and invited lecture series. And some of what I used to go to the library to see like the 1980s Bryan Magee’s series The Great Philosophers are now on YouTube and elsewhere along with a variety of new content.

It would be nice if a produced philosophy radio show could exist for philosophy but it’s competing with people who are doing podcasts as a hobby, open course initiatives, university podcasts, pirated YouTube content, etc and so on.Report

It’s a private feed (if it has a feed at all), so it doesn’t show up on podcast software when you search (can you even listen to it via podcast software if you pay for it?). That’s going to hurt awareness of it. The modern model of podcasting is completely free (or free for the last few shows in the feed), with funding coming through ads, donations, and cross-promotions. I imagine the creators might be averse to ads and cross-promotions, but they shouldn’t be.Report

It will be a terrible loss if we lose Philosophy Talk. I hope that people donate to make sure this important public service continues. Philosophy Talk has been a great success in bringing philosophy to the public at a time when few people understand what we do or why it matters. It deserves our strong support.Report

I like Philosophy Talk. But why is its budget half a million a year? Is that a typo?Report

My thought as well. Surely, there was an extra zero there?

Perhaps I just don’t appreciate what goes into making a professional quality show, but seriously, even 50,000 a year seems too much for the podcast. Aren’t both interviewers and interviewees volunteering? Doesn’t Stanford have top-notch recording equipment freely available to them? Are they paying a sound engineer and/or a PR person? Even then, I wonder how they’re managing to spend that much. Perhaps they’re paying for professional recording and production but if so, I can’t help but wonder why. These days, a good microphone and recording software can get you great production values.

I don’t want to sound unkind, but it seems to me that there might be much, much better philosophy public outreach uses of 50,000 grand a year (and let’s not even get into what might be done with half a mil). I do appreciate Philosophy Talk, but think of what could be done for prison outreach programs, for high school outreach programs, or for podcasts that are truly for the whole public, i.e., that *don’t* charge a fee to access them. All of these generally rely on volunteers, so operating costs should be small.Report

I love PT and listened since the mid-2000s, but I no longer look forward to them like I do other (free) podcasts. And it’s not a matter of money, it’s content. I understand Ken and John are good speakers and want to talk in layman’s terms about philosophy but there’s less focus, character, and polish in their philosophizing than there should be. They don’t do the greatest job in appealing to non-philosophy degreeholders, and don’t often provide enough context. The best podcasts use their weekly theme or topic and craft it like a story. Freakonomics, Radiolab, and This American Life do this incredibly well. I often found myself listening to an episode while running, only to realize I wasn’t paying attention in the last 5-10 minutes and need to rewind. Not to mention the pay wall now for listening and their refusal to add basic underwriting and minimal advertising to the program.Report