Mircea Dumitru, until recently dean (which in the Romanian context is a title more akin to university president, I’m informed) and professor of philosophy at the University of Bucharest, has been appointed the Minister of Education of Romania by the country’s Prime Minister, Dacian Ciolos.

Dumitru’s philosophical work is mainly in philosophy of language and metaphysics (among other things, he translated Naming and Necessity into Romanian).

Interestingly, he also had a leadership role in the ethics committee that found that the previous Prime Minister, Victor Ponta, had plagiarised a large portion of his doctoral dissertation. 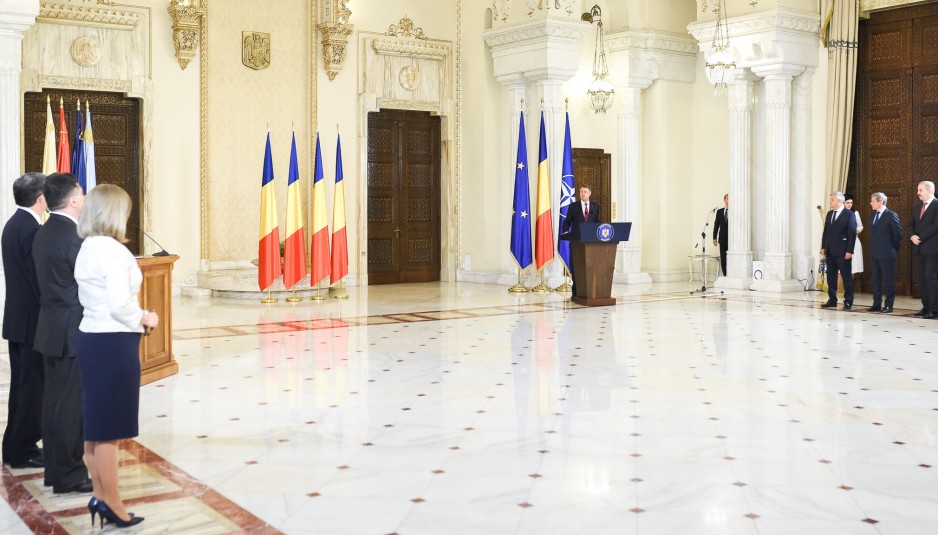 Wonder if he’ll bring philosophy into the curriculum…Report

In Romania, philosophy and logic already are into the curriculum in high schools and universities.Report

Another philosopher, Andrei Marga, the former rector at Babeș-Bolyai University of Cluj, was Minister of Education in the late 90s, so this seems to be a bit of a Romanian thing.Report

The former… was a catastrophy…Report

At the risk of using up all my dinner party conversation about the Romanian ministry of education, your comment is entirely consistent with views expressed to me by others.Report