Brian Epstein, associate professor of philosophy at Tufts University, has been awarded the 2016 Joseph B. Gittler Award by the American Philosophical Association (APA).

The Gittler Award “is given for an outstanding scholarly contribution in the field of the philosophy of one or more of the social sciences.” Epstein won the award for his book, The Ant Trap: Rebuilding the Foundations of the Social Sciences, published last year by Oxford University Press.

According to a press release from the APA, the award’s selection committee stated:

Brian Epstein’s book, The Ant Trap, is an exceptionally clear and well-crafted study of foundational issues in the social sciences.  Epstein probes the deepest conceptual issues framing empirical work on social reality, drawing helpful distinctions between issues that can easily be run together, and offering creative alternatives to conventional assumptions about individuals and groups. A terrific contribution to contemporary scholarship on social theory. 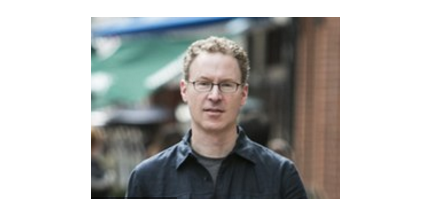